One of My Most Useful Apps: Life360

Note: this is NOT a sponsored post.. I just cannot express how important a phone tracker like Life360 is!

Deciding when my daughter was going to get a cell phone was a big struggle.  Every single day she would beg me for a phone, and I thought I was going to lose my mind!  I heard it all – how all the other kids had phones, how she needed one to get in touch, and so on. 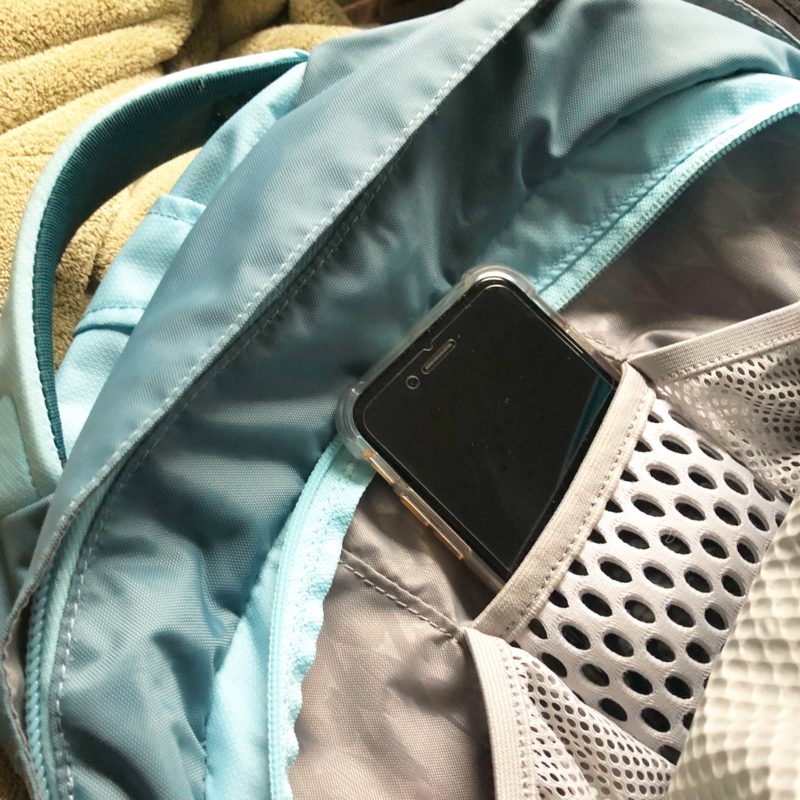 So in the middle of 5th grade, we decided to get her a phone.  We made this decision based on several things:

I looked into tracking apps, and a few parents had recommended Life360.  I started with the free version, but soon switched to the paid version, which is $2.99 a month (I did not hesitate to pay this).  I wanted to upgrade for unlimited place alerts, and it is totally worth it.

Your phone probably has “Find My Friends” – but that has very basic tracking features.  Life360 has additional features that we use every single day. 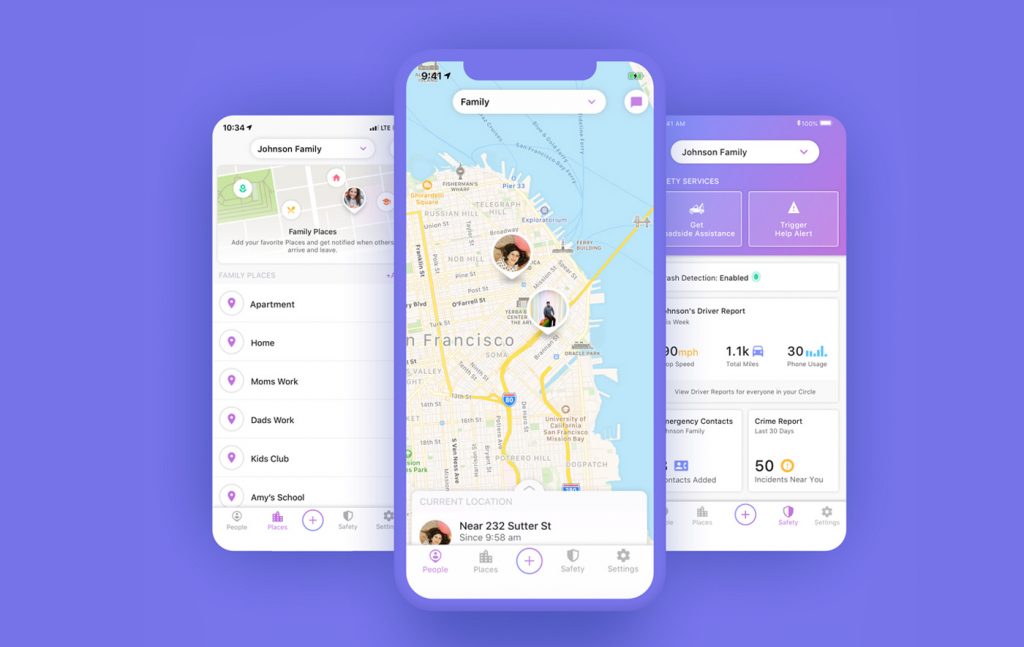 Here are my favorite features:

Track track track your kids when they are away from home.  I walked my daughter to the bus stop every day for a couple months.  But then we settled into a routine, I had to get ready to get to work, and all the middle schoolers walk to the bus without parents.  I could track her getting on the bus, and then see the bus on its route, with a notification of when the bus left and when the bus arrived at school.

I can even see specific locations.  Take for example when my daughter went to the movies with her friend, I could see that after the movie was over, they were at their favorite store!

Our middle school bus has also missed our bus stop numerous times last year, in which case the driver has to complete the route before returning to our stop – adding on about 20+ minutes.  If my daughter didn’t have a phone and a tracking app, I would definitely be worried if she hadn’t arrived within 20 minutes of when she was supposed to be home!  So for those times she has “gone missing”, I can check the app, and I can see where she is.

There were also a few occasions where my daughter wasn’t sure where her phone was.  We were able to make sure that the phone wasn’t left behind somewhere (so at least we knew it was at home, not left at swim practice).

I find myself checking the app when my husband is coming home from a business trip.  The app tells me how far of a drive he is from us at home, so I can have an idea of when he will be home, without bothering him while he is on the road. 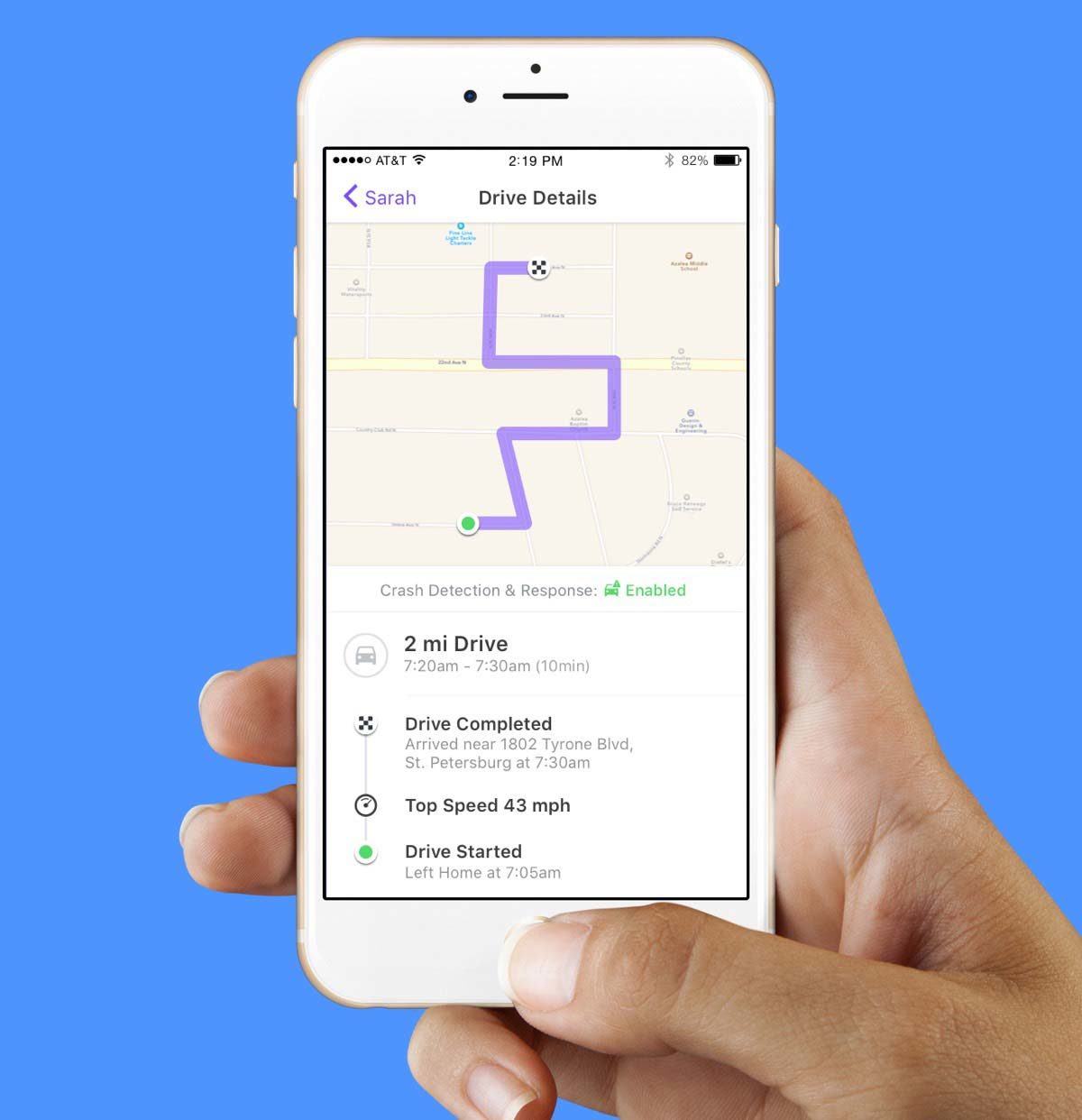 The notifications on Life360 are awesome.  I have labeled a bunch of places within the app (home, school, bus stop, swim practice).  Then I can choose if the app notifies me when the person comes and goes, so for instance, Life360 tells me the minute the bus leaves the stop.  The app tells me when the bus leaves school, so I have an idea when the kids will be home.

There is a dismissal time when the kids are supposed to leave school, but we have had it all, from a bus that broke down, to an intense little storm that hit right when the kids were going to board the busses (so they delayed).

Another time when they were dismissing early for a half day due to snow, the busses didn’t make it to the middle school on time, so they left about 20 minutes later than originally planned.  Instead of waiting and wondering that extra 20 minutes, I knew exactly when the bus left the school.

I also have all notifications for when each of us comes and goes from the house.  It is nice to know when my husband gets home, or to make sure my daughter is home safe from school when I am unable to be there.

I get notifications when my daughter’s phone battery is low.  This eliminates the wondering if her phone is dead or not.  I can see exactly what percent her phone battery is at.  There were times it was low and there was no access to a charger. 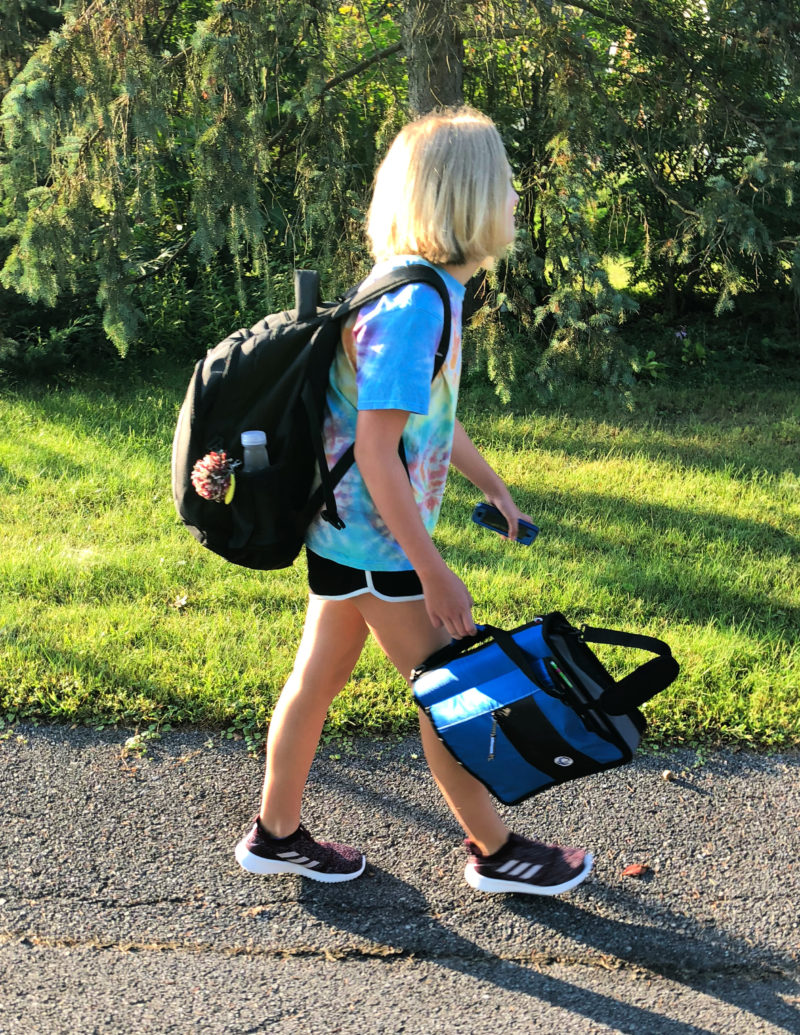 Overall, I love having the Life360 app, and I would recommend it to anyone.  It gives you so much peace of mind, plus the convenience of knowing where your family members are.

In the future, I know we will be using more features as well, like when the kids learn to drive.  The app shows things like speed and if the phone is used while the car is being driven.