Is Fiber-Optic Internet Worth the Price?

If you’re the type who likes to have the best of everything, chances are you’ve heard a lot about fiber-optic internet. Not only does fiber internet provide some of the fastest speeds, but it’s also great in terms of reliability. However, those high speeds and that increased reliability come at an additional cost, so you need to decide if it’s worth it for you. Take a look at our breakdown of fiber internet to figure out if it’s the right solution for your home. 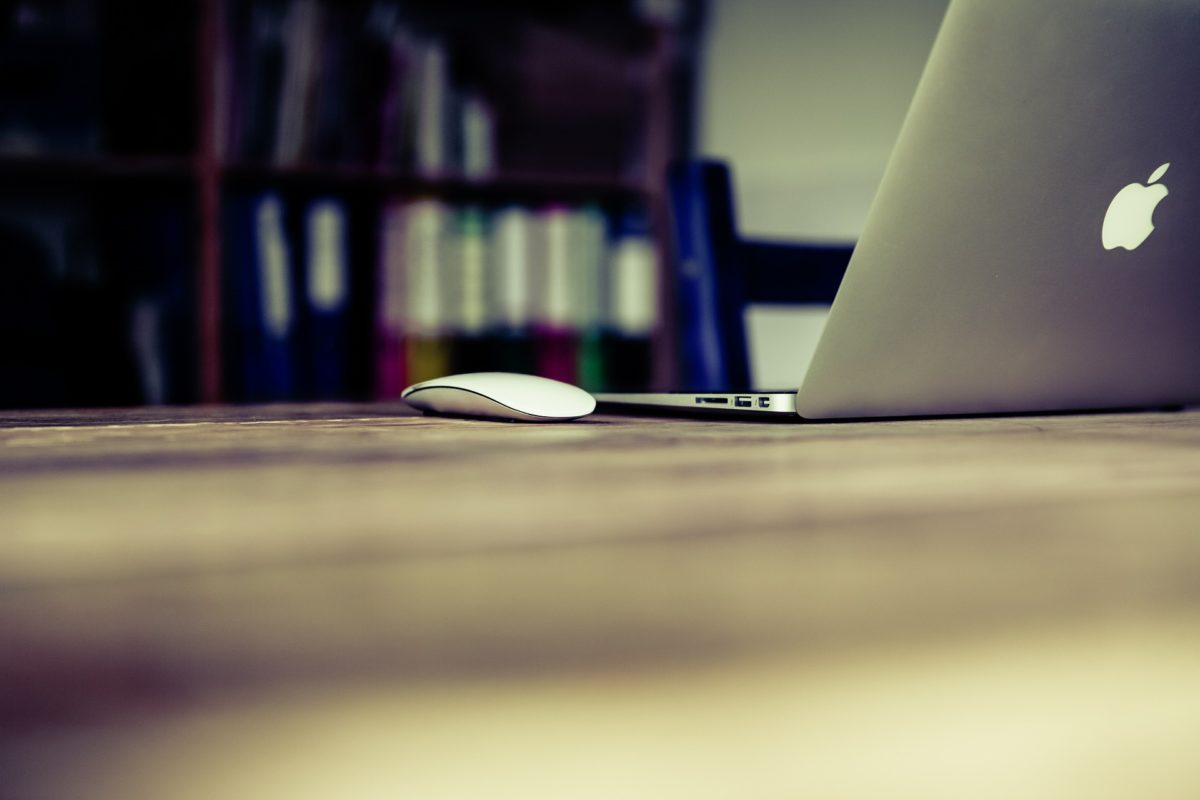 When it comes to choosing fiber internet over something simple like cable or satellite internet, there’s one clear reason: speed. While typical cable internet speeds may work fine for your average user who’s simply browsing the web and using email, those same speeds may be devastating to somebody who wants to game online or stream using a service like Twitch or YouTube. If you demand a lot out of your internet connection, you need to make sure you’re paying for a connection that can do nearly anything. With download speeds up to 1 Gbps, you don’t have to worry about whether or not your fiber internet is up to the task no matter what you’re doing.

So, how exactly do fiber internet speeds compare to the internet speeds you get from other providers? With Frontier FiOS internet, you can get download speeds up to 300 Mbps, which Frontier claims is enough to handle 7-8 devices. This package is also designed to meet the requirements for heavy HD streaming and online gaming, so you don’t have to worry about that. Cable internet, on the other hand, typically provides between 20 and 100 Mbps for download speeds.

Another big thing to consider when it comes to choosing fiber internet is the fact that you’re getting improved reliability. For starters, satellite internet can be very unreliable because satellite signals can easily be obstructed by objects in the way. If you live in an area with a lot of trees or somewhere that the weather is often bad, you can’t expect your satellite internet to work at a moment’s notice. Even cable internet can easily be affected if there’s a power outage or some other type of problem. With fiber internet, you don’t have to worry about many of those problems because there aren’t a lot of things that can affect a fiber internet connection. If you hate internet outages that leave you in the dark when you need a connection most, you’ll love the fact that you don’t have to deal with that nearly as much with a fiber connection.

If there’s one thing that may keep you from being able to get fiber internet in your home, it’s the fact that fiber internet isn’t the most widely available. You might have to check with a few different fiber internet providers to find a fiber provider in your area. Alternatively, you might have to settle for cable internet instead of fiber internet. If you do this, you still have the option of looking for a high-speed cable connection so you aren’t taking as much of a hit in terms of download and upload speed. However, you should see fiber internet available in more areas as time passes, so this is only a temporary problem.

There’s no feeling like having an internet connection that you can rely on for fast speeds all the time, and that’s what you get with fiber internet. As long as you’re willing to shop around and potentially spend a little more than you’re spending on your current internet, you can get the best internet available today.