5 Celebs Who Were Gender Fluid Before It Was Cool

Hasn’t the year 2019 been amazing? A robot ran for mayor in Tokyo’s Tama City, Beyoncé dropped Homecoming and gender fluidity has become such a significant part of mainstream culture that we can now talk about the time before it was cool.

Yes, we’re at the point where we can almost take for granted that men can wear makeup and women can have buzzcuts. With a proliferation of unisex newborn clothes and STEM-focused toys for kids of any gender and students starting to be able to choose the uniform style that aligns with their identified gender, we’ll soon be at the point where gender fluidity is nothing out of the norm.

However, it wasn’t all that long ago that early adopters of gender fluidity were considered odd, at best. It was a lifestyle for the fearless and the bold, the ones who weren’t afraid to be themselves no matter what the media and the public at large called them. Just like these five celebrities. 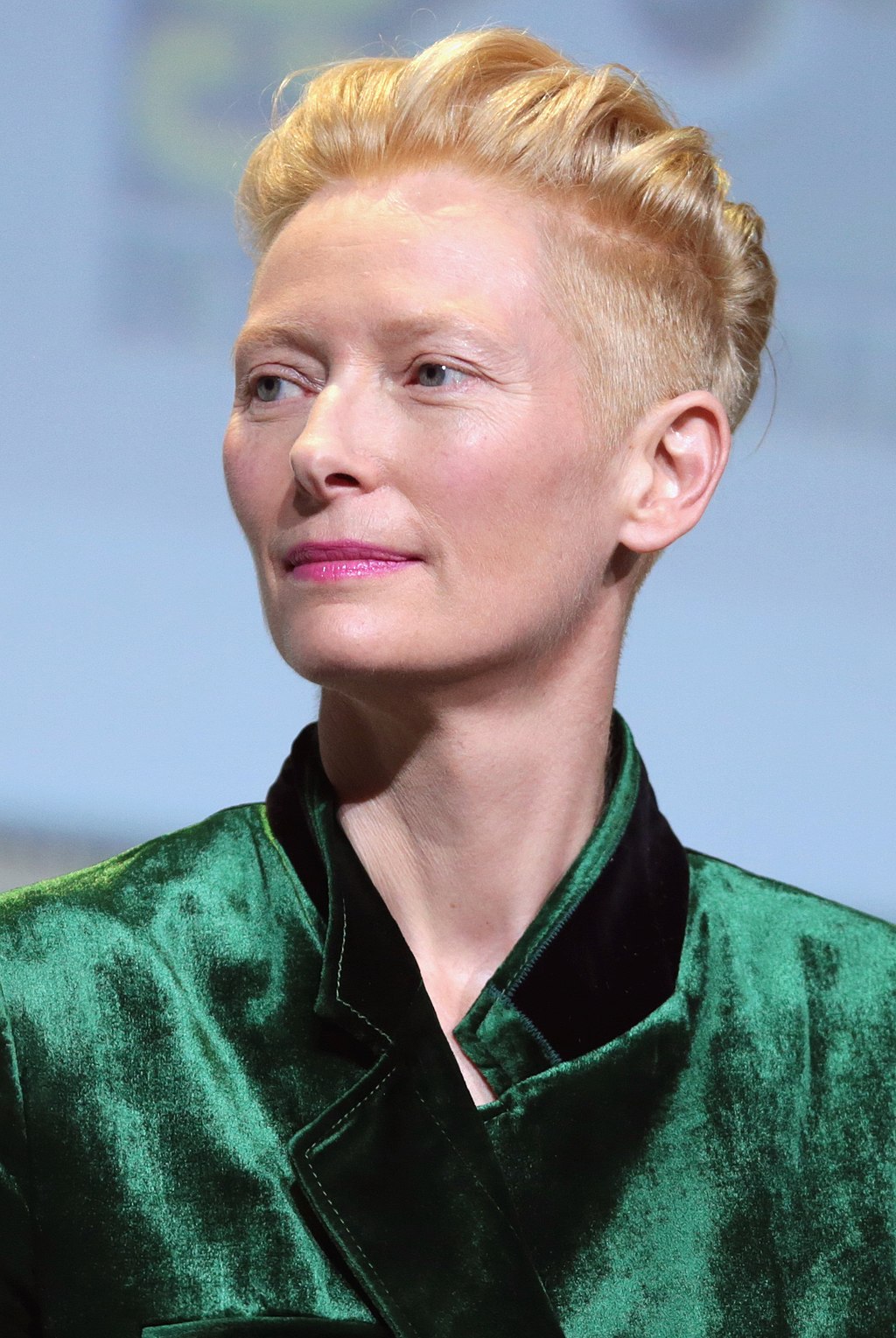 Tilda Swinton has been in the public eye since 1986 and since that time she has been happy to let her fearless flag fly. The unique-haired menswear addict isn’t just gender fluid, she happily admits to being pansexual and polyamorous, living in one house with her two male partners – a painter and a playwright she says are close friends – and her twins. Delightfully quirky and unapologetically individual, Tilda herself says as a child she felt like a boy but as an adult is “probably a woman.” But however she identifies on any given day, Tilda is 100% awesome.

Comedian and actor Eddie Izzard came out as transgender over 34 years ago in an era that was decidedly less friendly to men who occasionally wanted to dress like women. He says people have said nasty things to him and even wanted to fight him in the streets. His response to those people? An Eddie Izzard-style expletive.

Of late, Eddie seems to have less of a problem being accepted for who he is, perhaps because he’s busy keeping audiences in stitches while wearing high heels. He sometimes performs dressed as a woman, and sometimes performs dressed as a man. He says he identifies as both boyish and girlish and doesn’t understand why humans are so obsessed with gender when no other animal is.

Steven Tyler is the lead singer of Aerosmith, one of the biggest rock bands of all time. He also happens to dress like your funky Aunt Blanche. But anyone who would try to insult Steven with unoriginal dude looks like a lady jokes needn’t bother, as the frontman stated in his own memoir that he’s often misquoted as saying he’s more female than male but that the truth is, he’s closer to 50-50. Someone who’s been rocking out in bell-sleeved blouses and flowing scarves since the 1970’s has heard it all anyway and in Steven’s case, does not seem to care.

Perhaps it isn’t entirely fair to say David Bowie embraced gender fluidity before it was cool since he played such a large part in making it trendy. For most of his career and public life, David Bowie inhabited a series of androgynous and flamboyant gender fluid characters, often posing in dresses and playing with makeup. He frequently mimicked other famous performers including notable women like Katharine Hepburn and Marlene Dietrich and men like Elvis and Frank Sinatra. His commitment to gender fluid expression and his playful performance art served as a ground-breaking inspiration in the 1970’s and beyond, and when he passed in 2016 there was an outpouring of grief and tributes from the LGBTQ community. His gender fluid legacy lives on in 2019 with Mattel announcing a Ziggy Stardust Barbie doll.

At the peak of his career Prince was considered one of the most popular singers of all time and one of the sexiest men alive. It wasn’t always easy for him, though, and at the root of the trouble he faced was undoubtedly his androgyny. His first big career break came in 1981 when he and his band the Revolution were tapped as openers for the Rolling Stones, but the crowd’s reaction to Prince in his bikini briefs and trench coat was so hateful he left the tour after three shows.

Undaunted, Prince stayed true to his androgynous identity and three years after the Rolling Stones tour came the smash hit Purple Rain. Over the next two decades Prince became the 100 million-record selling singer we all know and love, wearing sequins, crop tops, pirate shirts and leather pants in every color of the rainbow all the while.

Nowadays it seems like nothing for someone like Miley Cyrus to declare her gender fluidity, or for Adam Lambert to smear thick eyeliner down his face in a Rolling Stone Magazine photo. But if Janelle Monae and Ruby Rose are just another two names to nonchalantly add to the list of gender fluid celebrities, it’s because of the foundation laid by the trailblazing celebrities listed above. This is Ground Control to Major Tom, and these five celebrities really made the grade.