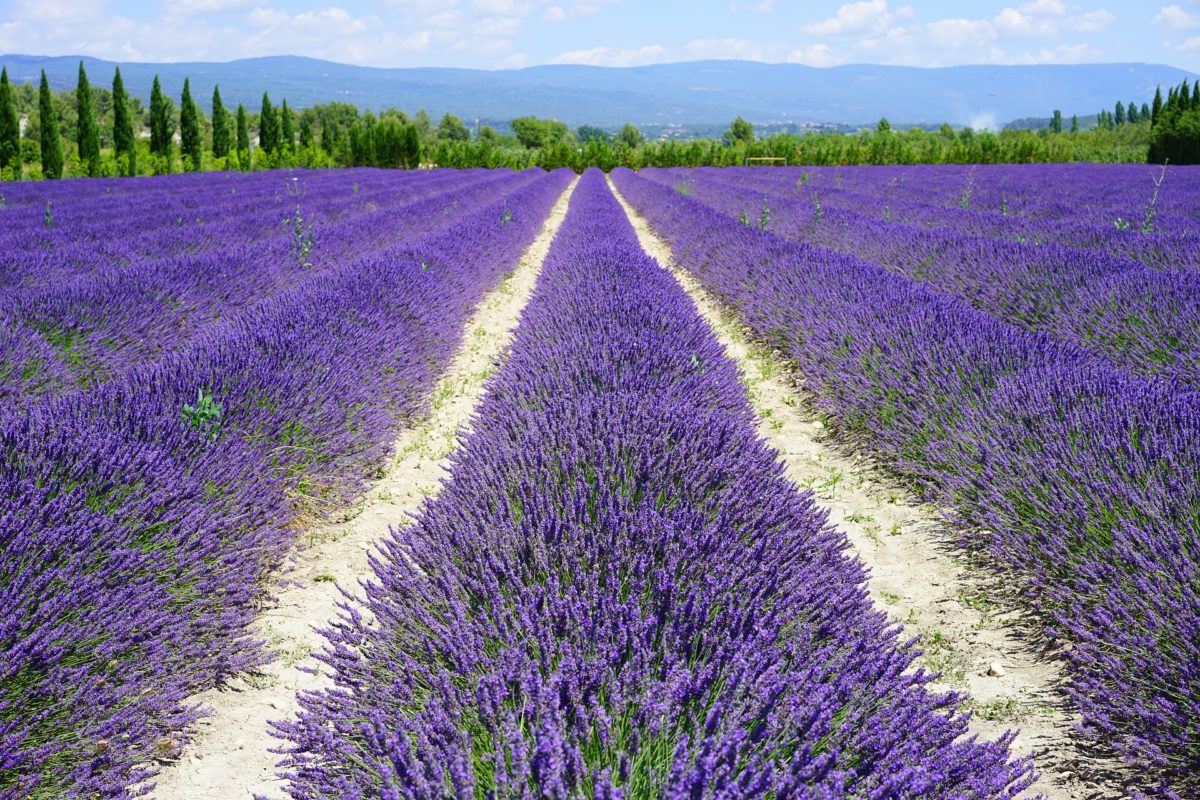 We look forward to it all year – the vacation adventure.  But for so many of us, we sort of short-change the ‘adventure’ part.  Because it’s so easy to go to the same old places, maybe even the same resorts you went to as a kid.  You’re comfortable in these old haunts.  You know where everything is. What the weather is going to be like.  What the locals are like. As matter of fact, it’s just like – home.

But that’s not an adventure; that’s a slight re-boot of your everyday life.  Consider the possibilities; you have two, maybe three weeks, out of the entire year, to change your life and experience something completely new.  Why not take advantage of that situation and really stretch things to the limit?

One of the first prerequisites for a true adventure vacation is that you go somewhere that the locals don’t speak English.  So you’re going to have to do a little preparation and study before you go.

First of all, download a Pimsleur or Berlitz course for the language of the country you plan to visit.  You don’t have to be fluent, but the great thing about these language-learning methods is that they are phrase-based, which means you’ll be able to communicate fundamentally as soon as you get there.  So, don’t worry too much about language barriers with these terrific adventure vacation spots.

The first step for a vacation in the South of France is a difficult one.  You are going to land at Paris’ lovely Charles de Gaulle airport – and not go into Paris.  There is a beautiful marble, glass and chrome train station deep in the caverns of CDG where the French rocket trains, the TGVs, lie in wait to whisk you, at over 200 mph, to the far reaches of France and neighboring European countries.

These trains are truly extraordinary.  They are so smooth and quiet that you have little sensation that you are traveling at such high speed – until another one passes on the adjacent track going in the opposite direction.  That is an experience and demonstration of Très Grand Vitesse (Very Great Speed) you will never forget.

The TGV goes all the way to Marseille, but you should get off one station before, in Aix-en-Provence.  This town was a favorite hangout of Julius Caesar in 100 BCE because of the incredible hot springs there.

Aix was also the home of Paul Cézanne, the artist who personally took our civilization from Impressionism to Modern Art.  As Picasso once said: “Cézanne is the father of us all.” You can visit Cézanne’s studio and see right where he invented the forced perspective that ended up as Cubism.

Provence, the area around Aix, is filled with charming little towns, complete with many intact, 2000-year-old Roman buildings, like the Maison Carée Temple at Nîmes and the incredible Pont du Grad aqueduct on the Gardon river.

There are wilderness companies that provide overnight kayak and hiking tours of the wilds around Pont du Gard where you can walk and climb along the same trails Caesar and Mark Antony did.  Just be careful not to slip and fall while climbing on the spectacular granite boulders along the river, like Augustus Caesar’s grandson, Gaius, did who reportedly never recovered completely from his fall, and which is why his grandfather had the temple built at Nîmes in his memory.

There is no better place to observe wildlife mammals in their natural environment than the Serengeti plain, which hosts the second largest mammal migration in the world, starting annually in May.  Try to book yourself a tour spot along the Grumeti and Mara rivers in July when the Wildebeest herds cross these waterways, wary of the crocodiles that lie in wait for them – a truly spectacular sight.

The ancient city of Machu Picchu rests on a mountain ridge, 7,970-feet above sea level overlooking the Sacred Valley of Peru – making it the highest elevated city on Earth.  To get to this amazing place, you first fly, not to Lima, but rather to Cuzco, Peru in the Southeast corner of the country. There are direct flights from Los Angeles.

Then you have to take a combination of buses and cars to get to the town of Ollantaytambo – the gateway for the very best route to Machu Picchu.  From “Olly” you can actually take an incredible train, which has windows that actually curve up into the ceiling of the cars, providing magnificent views, almost all the way up to the city.  A short bus ride and you are there – in a 15th Century Inca city that is a technological marvel of engineering, even today.