A Few Basic Facts about Rhinoceroses and the Threats They Face 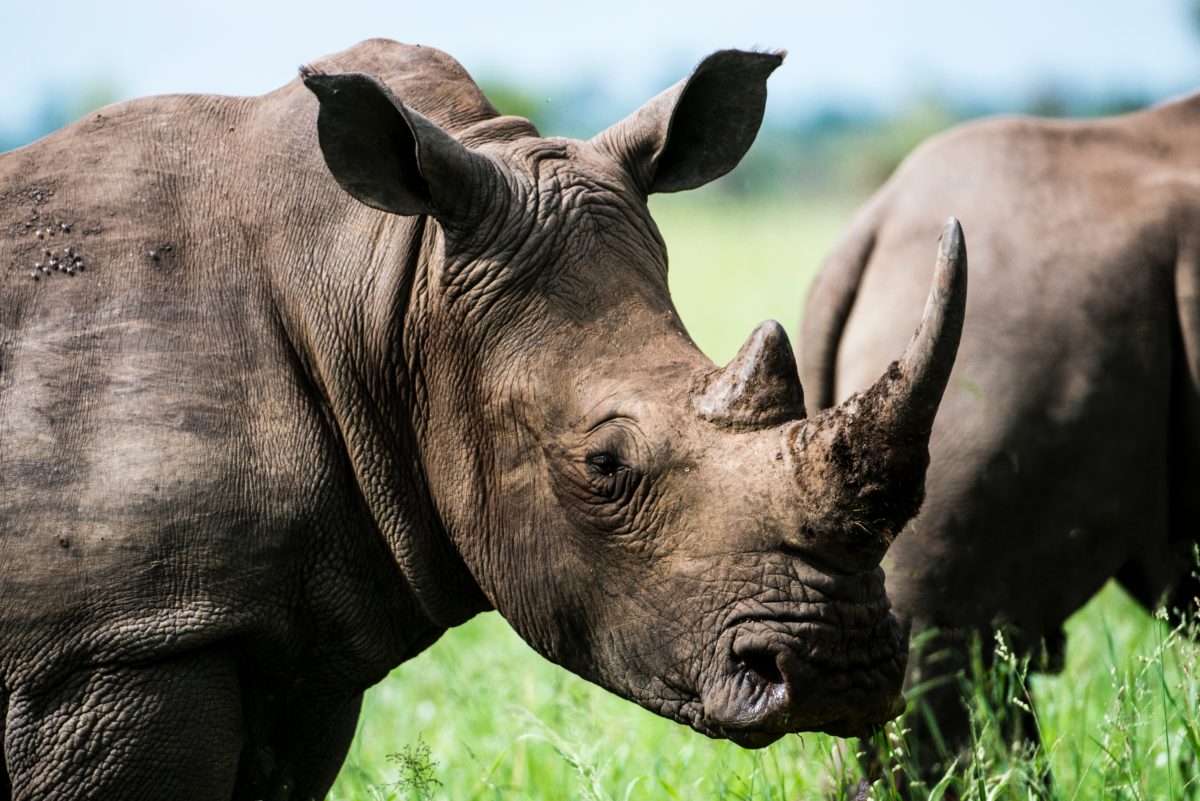 Next, to elephants, rhinoceroses are known to be the largest mammals on the land. There are five different species of rhinos found. Two of these kinds are located at inner Africa and three more species of rhinos in Asia.

African species of rhinoceros include:

The specialty of both these species is that they have two horns.

Other facts about rhinos

What does it eat?

Rhinos are known herbivores, which means they are vegetarians and only eat plants. White rhinos have particular types of lips which are square in shape, which ideally suits to graze effectively on grass. Other species of rhinos tend to eat the foliage of bushes and trees.

As per the latest statistics a year back, the estimated population of rhinoceros is:

Unfortunately, the northern white rhino, a special category of white rhino has been fully wiped out. There are no animals left in the wild, but only 5 are left in captivity, and this subspecies is facing certain extinction from the face of the globe. Only southern white rhinos remain now. Count of other species as below.

As discussed, rhinos are found in different parts of Asia and Africa, but it is notable that many species are facing the threat of extinction by now. The preferred habitat of rhinos varies from time to time. They move from savannas to even the dense forests at the tropical or subtropical regions. Some other rhinoceros facts as follows.

It is found that male and female rhinos used to fight intensively during courtship which may sometimes end up in serious wounds. Once after mated, each goes in its own separate way. The gestation period is 14 to 18 months, and the newborn calf is nursed for a year. A calf is able to start eating vegetation almost after a week of birth.

The black and white rhinos are usually found in Africa, especially the eastern and southern-most countries of Africa. Sumatran rhinos are found at specific locations of the countries like Malaysia and Indonesia. Javan rhino was once so common in many Asian countries, but now only live in Vietnam and Indonesia. The Indian rhino was also once roaming around at most of the destinations across the Indian subcontinent, but nowadays only seen in some small sectors of Nepal and India.

Now, rhinos are ranked among one of the most endangered animal species on earth. They face a major threat from poaching. Rhino horns are considered as traditional medicine and also carved into some jewelry. It also used to make trinkets and dagger handles etc. Rhino horns are also very valuable in the black market, which all pose a significant threat to the existence of these wonderful creatures.