Buy or to Build? How to Choose Your First Home 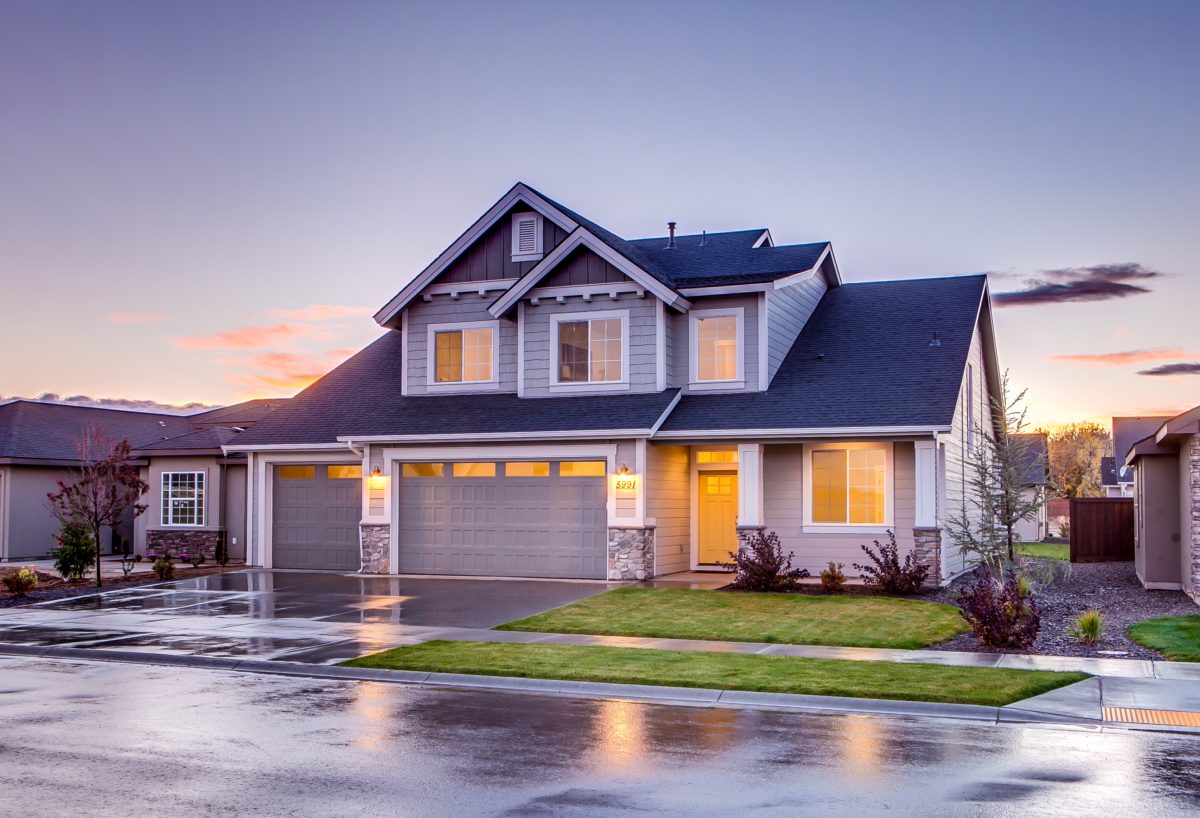 One of the biggest milestones in anyone’s life, whether they’re with a family or they’re alone, is being able to buy a first house. And much like any other major milestone, this requires a major decision. In this case, it’s a dilemma between building and buying your house. So, which choice is better for you, overall?

Well, there are many factors to consider. But, for the sake of brevity and for your reading convenience, we’ve narrowed it down to a handful. And these factors are:

This is a really broad term that could include anything from structural defects to lifestyle mismatches and everything in between. Buying a pre-built house is bound to come with a couple of sacrifices. It’s understandable, after all, that the house has definitely seen some use and it also has a history that comes with it.

But there are some defects that might end up costing you more to repair (versus having a new one built) and there are other defects that leave you no means to fix (as is the case with emotional defects, or homes with tragic histories that make them a hard sell).

If you build a new house, you’re apt to avoid having to deal with these problems. More than that, you’re going to enjoy warranties on all your house’s components, thus ensuring that everything you have can be replaced.

This refers to the accuracy of the costs for you to acquire or build a house. Now, this is an important factor because being able to estimate your expenses accurately can be the difference between getting a home and running out your budget on an unfinished shell of a home.

Pre-built homes, like the ones from Irvine real estate, are often easier to gauge because the estimates for repairs (should there be the need for any), are definite. In stark contrast, the budget for a newly-built home has to be made flexible. This is because there are so many extraneous variables that one needs to consider.

Natural calamities during the project, construction delays, and design changes will not only alter the amount at which you’re quoted for, but they will also undoubtedly extend the period in which the project is to be done, which also increases expenses significantly. Factor in labor and the necessary paperwork, and you’ve got a headache on your hands (if you have a strict budget).

Buying pre-built homes doesn’t necessarily mean that you’re going to miss out on some of the new features such as better electrical wiring, solar panels, water-saving systems, and the like. However, more often than not, you’re going to end up with a 10-year old house. And the trouble here is that you won’t get to install these nifty house features because that would often require a teardown, which is almost always more expensive that simply getting the systems installed right away.

By building your own home, you get to choose which features you want to include in its design.