The Laws Surrounding a GPS Tracker for Cars 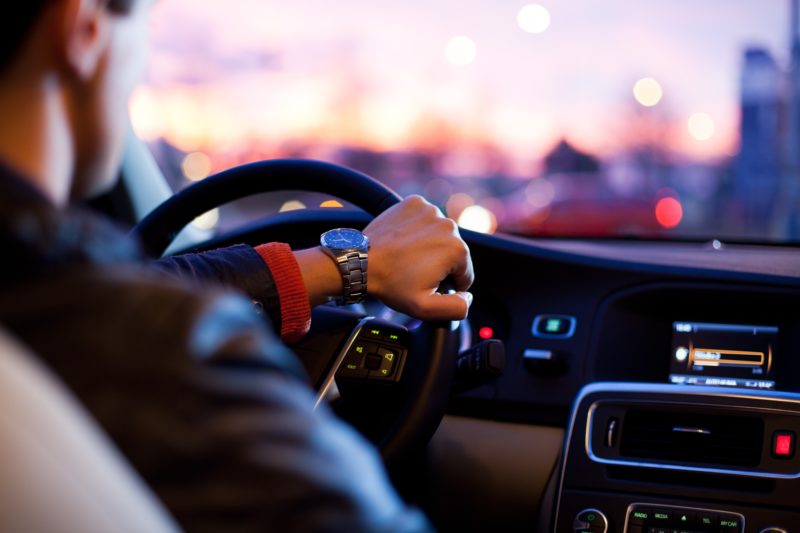 A real time GPS tracker for car is a wonderful addition to any vehicle for a variety of different reasons. However, it is important to know that there are laws attached to them and these vary depending on the state. This means that, before you install one on a vehicle and particularly one that is driven by someone else, you know that you are not inadvertently breaking the law.

General Laws about the GPS Tracker for Cars

As said, each state has its own specific laws. One example is Florida, which has laws that are quite similar to those in other states. However, you cannot presume that just because something is legal or illegal, it is the same elsewhere, so do look into this yourself.

In Florida, a new statute was recently implemented that rendered it illegal for a GPS tracker to be placed in a vehicle that you do not directly own. There is one exception to this law, which is when you are a child’s sole guardian or if you are two parents and you both consent to tracking the child. Said child must be under 18 years of age.

There is another exception to this law, which is if you wish to track someone who has a disability. For instance, if someone suffers from dementia or Alzheimer’s, you may be allowed to track them if you are their carer.

Breaking the law surrounding the GPS tracker is classed as a second degree misdemeanour in Florida. This means that you are liable to have to pay a significant fine. You could also face up to six months in jail.

The above highlights just how important it is that you check what the laws in your state are before you place a GPS tracker inside a vehicle or on a person. The laws are completely unique in each state, as are the consequences for breaking those laws. While it is unlikely that any state would class breaking this law as a felony crime, it is possible for this to happen. For instance, it could be argued that you were stalking the person that is being tracked or that uses the vehicle, which may be a felony crime.