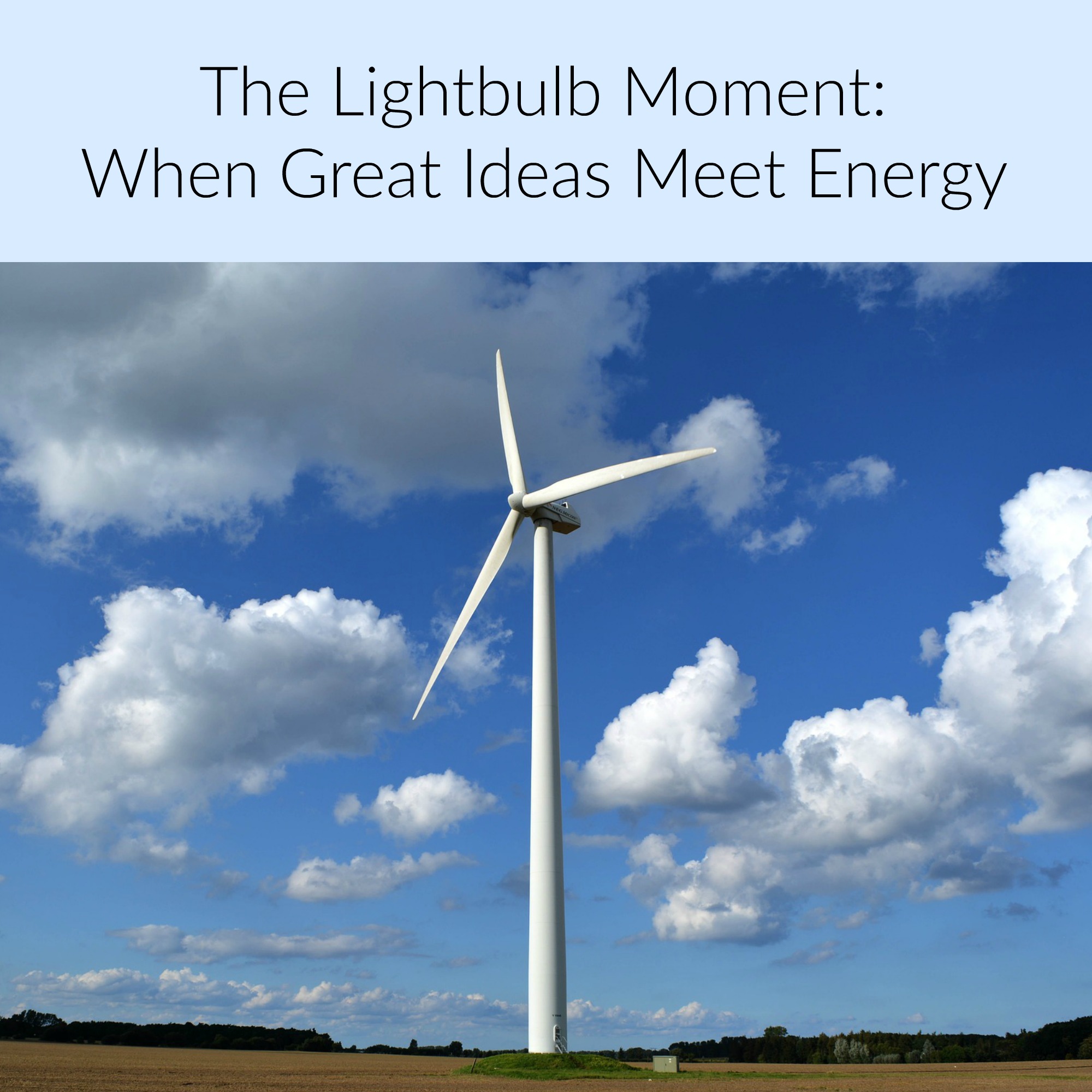 The energy sector is continuing to welcome new entrants to the market and threatening the traditional business models previously set in place. Described as ‘disruptive innovation’ on an unprecedented scale, solar power energy providers and other market reformers are changing the way we consume and generate out energy.

Innovative minds are contributing to technology breakthroughs that are altering and improving the energy landscape. Renewable energy providers in particular are embracing emerging technology and radical innovation. Read on to find other new developments which demonstrate the incredible results of the meeting of great ideas and energy.

Solar power all stemmed from a single idea: Let’s try and harness the sun’s energy for our homes! Fast forward a few years and solar power is now the leading source of renewable energy and leading the charge to promote sustainability for future generations.

The Smart Grid is an evolution of our current electrical grid, a 100 year old system which is highly inefficient, wasteful and in need of modernization. The grid is simply a country’s electric power infrastructure, Smart Grid is the application of information technology to make the grid run more effectively.

Using new technology to optimize the conservation of energy via the Smart Grid is expected to increase the efficiency of today’s system by around 9% by 2030. Don’t be fooled by the single digit percentage, this innovation will save more than 400 billion kilowatt-hours each year.

Providers and developers of Smart Grid technology have propelled the energy industry into a new era of reliability, availability, and efficiency. Smart Grids will  also help to integrate an increasing amount of renewable energy generation into the grid and allow smarter ways for consumers to control their energy consumption.

Car manufacturers have begun investing in fuel cell technologies, which would allow transport vehicles to run on hydrogen and oxygen, releasing only heat and water as emissions. This would offer an extremely clean and renewable alternative to other environmentally harmful fuels.

By harnessing the movement of air from an area of high pressure to an area on low pressure, wind turbines are able to convert the power into usable energy. Some of the biggest wind turbines in the world produce enough electricity in a year to supply 600 standard homes. Energy derived from the power of the wind provides a clean and renewable form of electricity.

Wind turbines are now able to generate power without wind, a far cry from the traditional windmill style turbine you may be familiar with. There has also been exciting developments in the traditional turbine model, with the creation of Airborne Wind Turbines. These tethered airborne wings are designed to access the untapped resources of wind at high altitude and over deep areas of water offshore. The turbines are also reported to function at lower wind speeds and requires 90% less materials to build.

Aquion Energy has raised more than $100 million from high-profile investors including Bill Gates to support the development of new ion batteries and storage systems. The nontoxic, saltwater-based batteries have been described as the first safe, renewable and sustainable batteries. The aim of the technology is to respond to the world’s growing energy needs and increase the use of renewable power.

These are exciting times for energy innovation, with bright minds turning to ways that we can transform our energy consumption for the benefit of the environment and the consumer.

Bio: Laura Costello is a recent graduate of a Bachelor of Law/International Relations at Latrobe University. She is passionate about the law, the power of social media, and the ability to translate her knowledge of both common and complex topics to readers across a variety of mediums, in a way that is easy to understand.