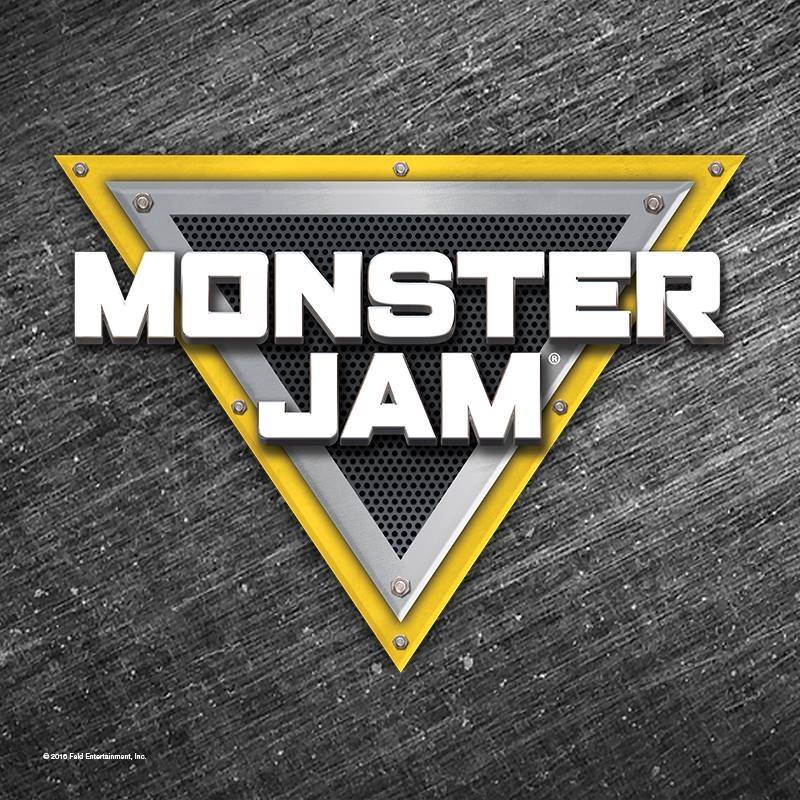 I received tickets to Monster Jam in exchange for my post.

This January, we went to our second Monster Jam show.  Last year was the first time we had ever been to a Monster Jam show, and we had no idea what to expect.  So it was fun to go back in 2018 and see some Monster Trucks from last year and lots of new ones too.

We went to a pre-show Pit Party before the actual Monster Jam began – you can purchase tickets for this event at select Monster Jam shows.  I definitely recommend it, because it is cool to see the trucks, sit on ATVs, take photos with the drivers, get merchandise signed, and more. 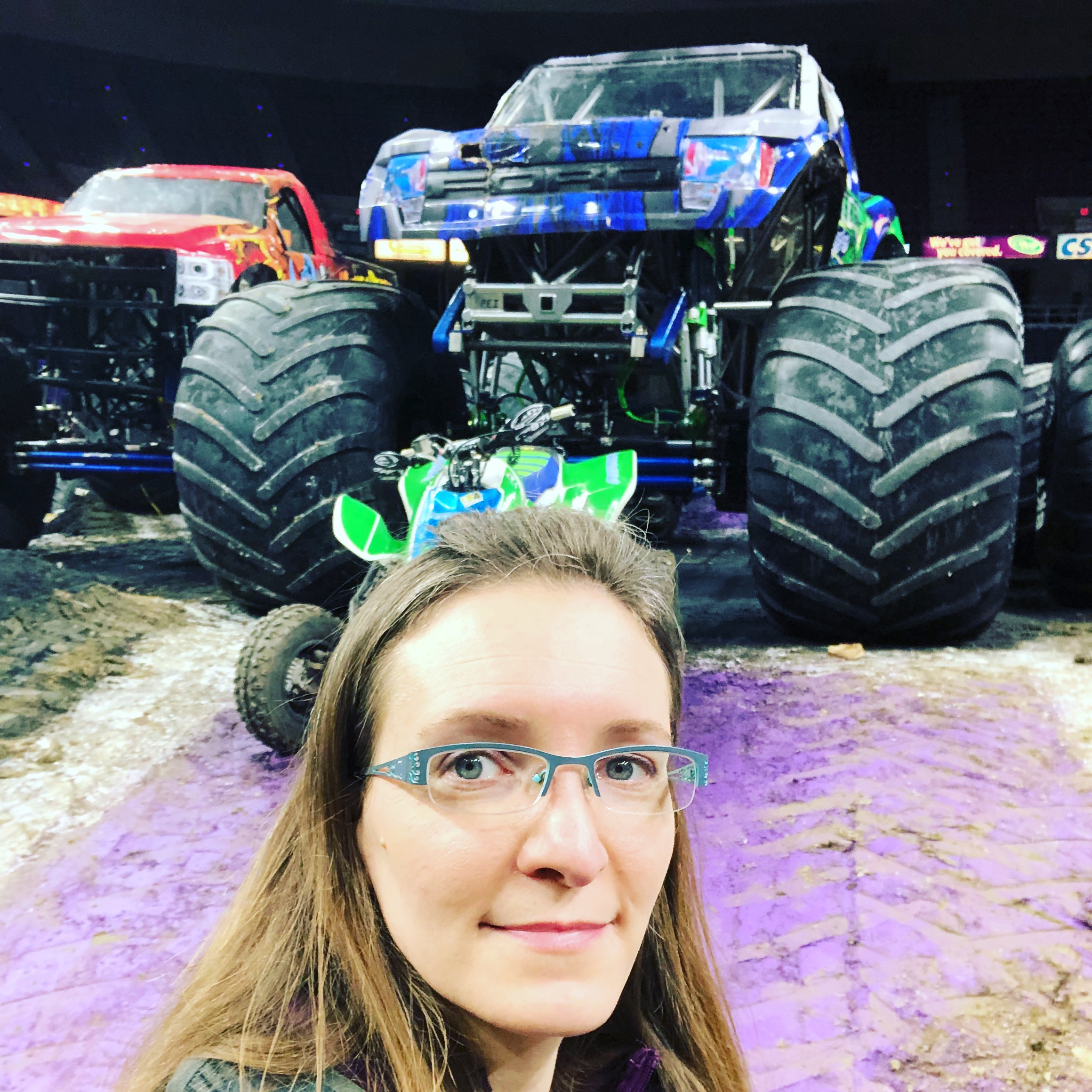 The trucks are impressive in person.  The trucks themselves average over 10 feet tall, and the tires are taller than my kids, and those giant BKT tires weigh about 800 lbs each! 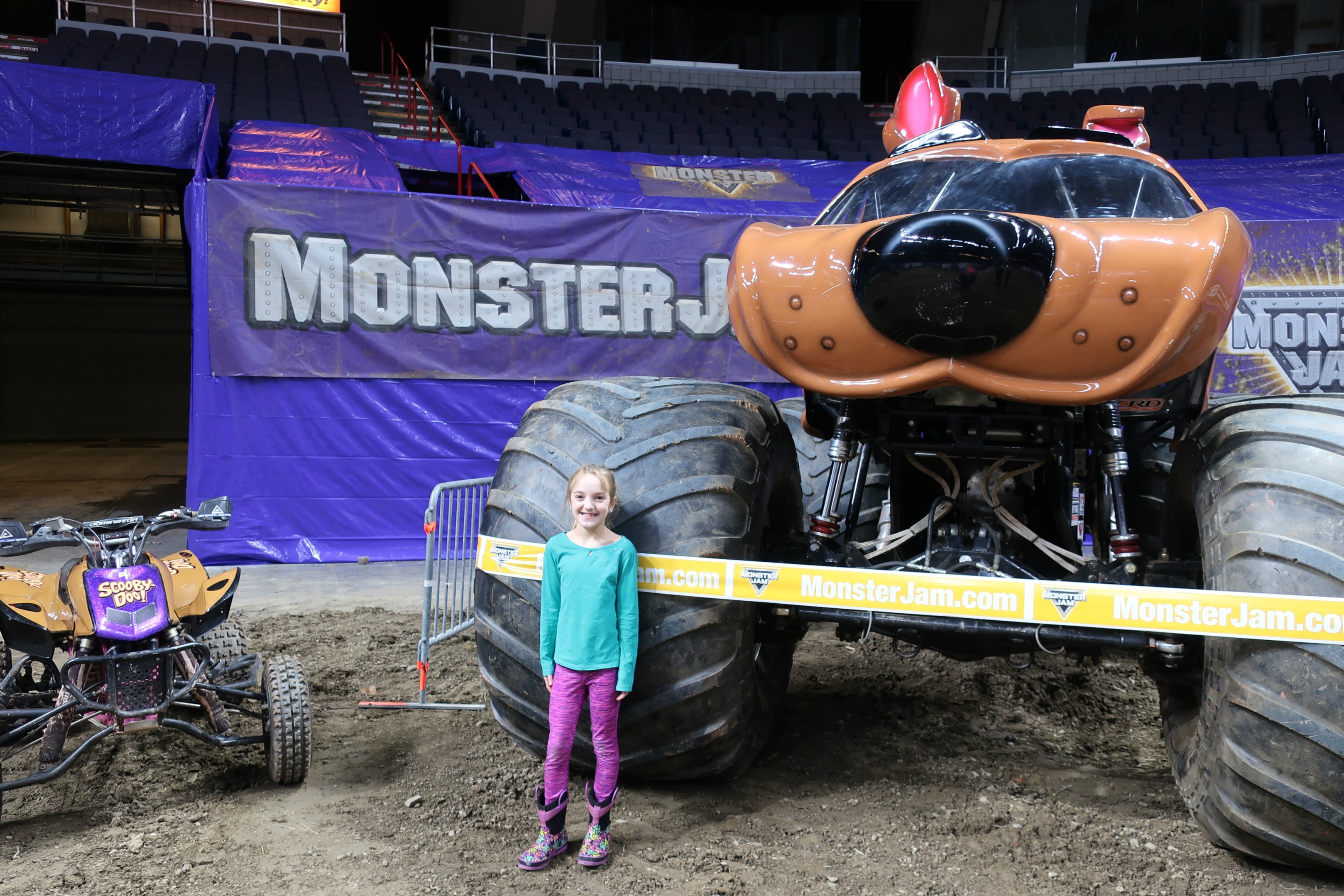 How cool to see Grave Digger right up close! 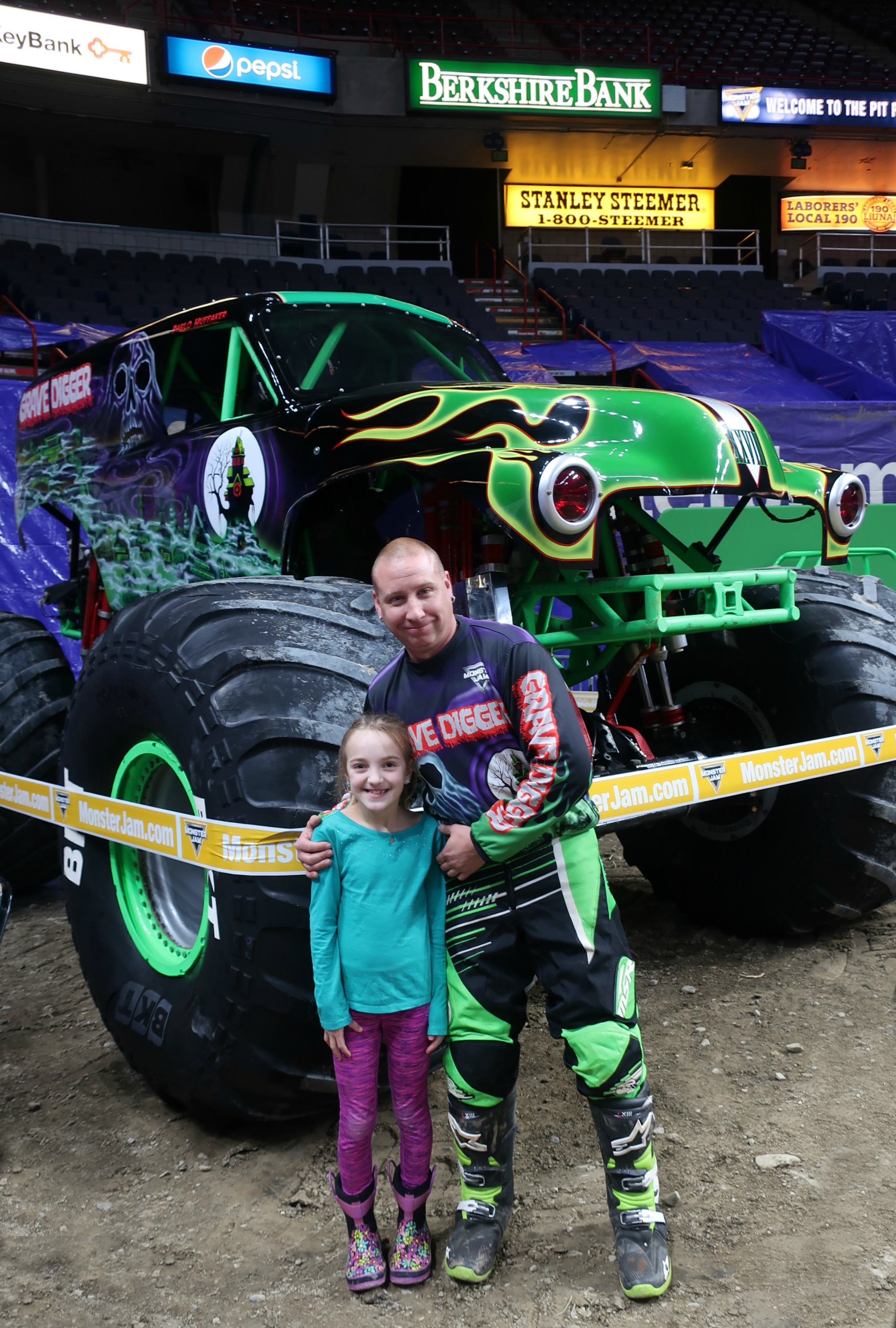 Monster Jam started off with a race to see who would place fastest. 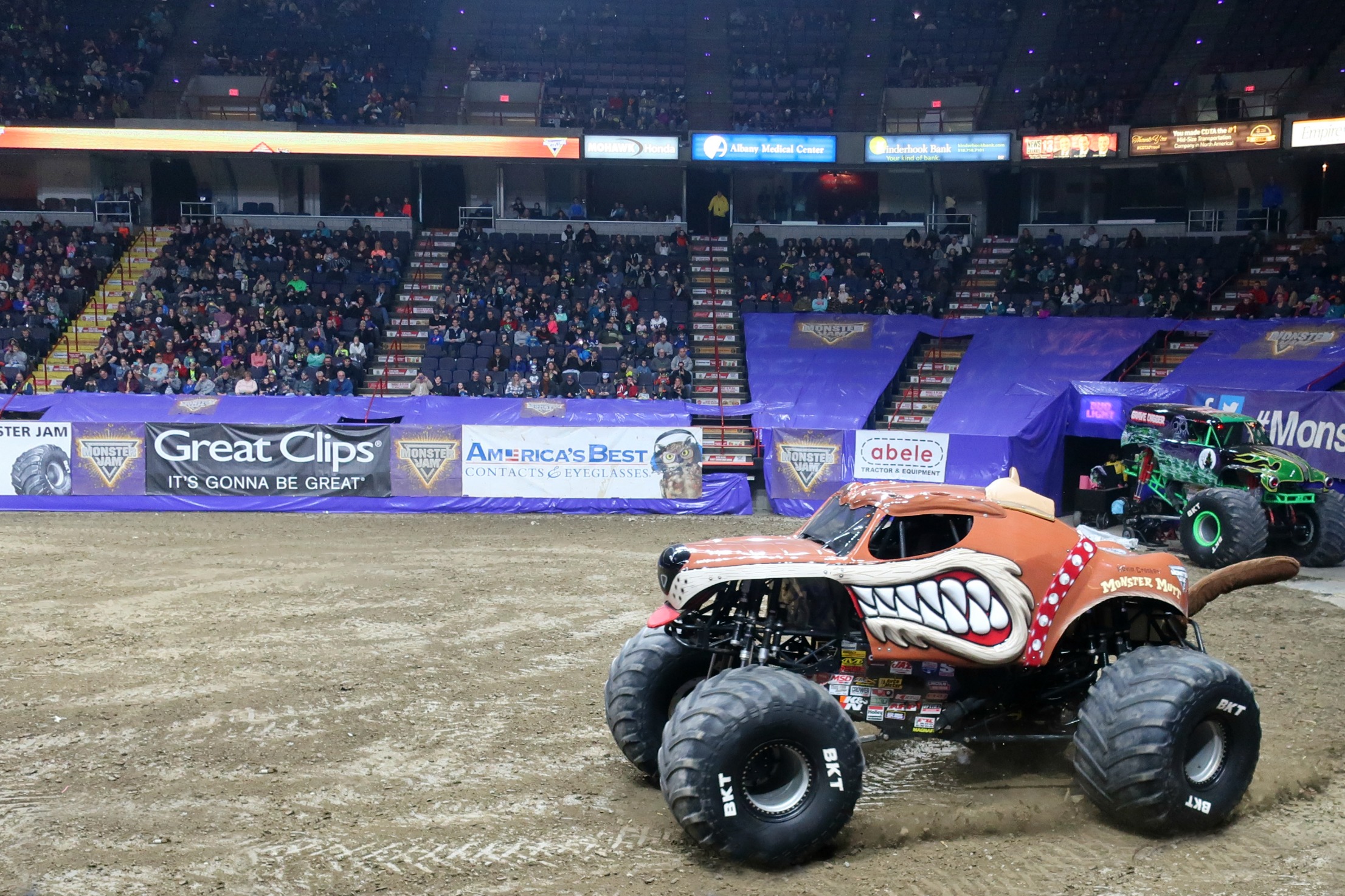 In addition to races, there is a donut competition, two-wheel skill competition, and a freestyle competition.  It is fun to see the drivers get creative and show off! 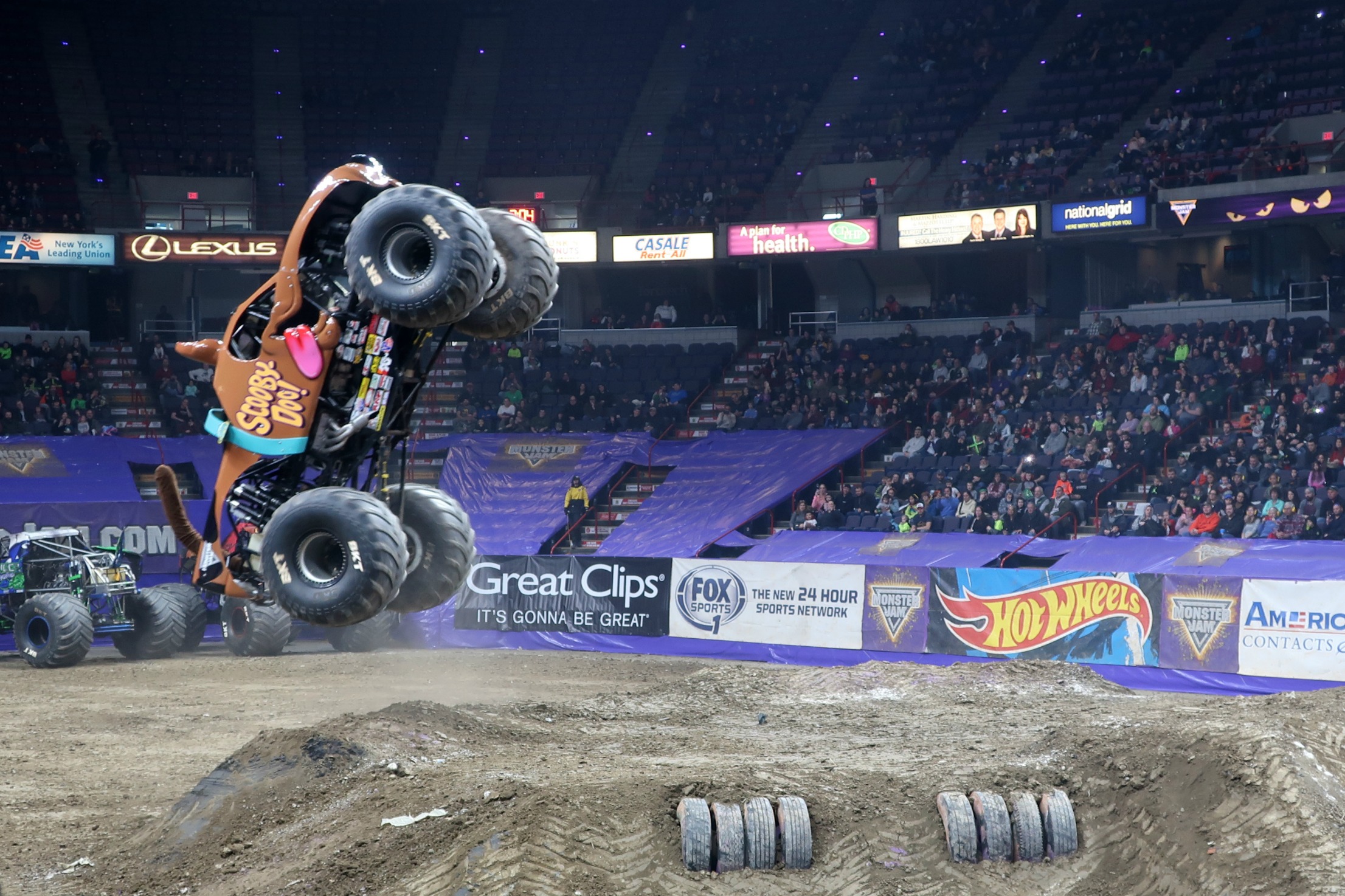 And of course there were some oops, too! 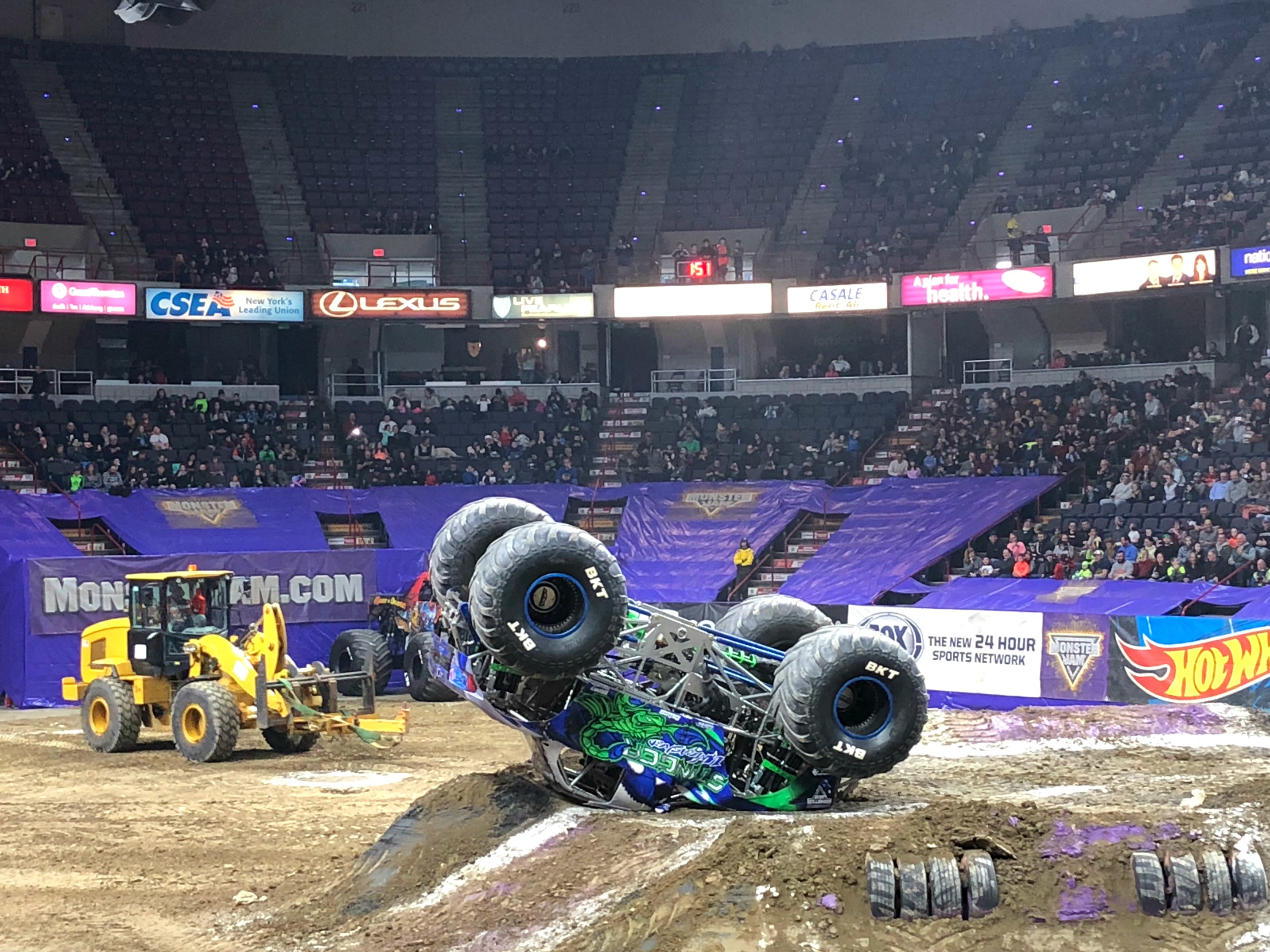 One of the cool things about Monster Jam is that the drivers also drive ATVs. 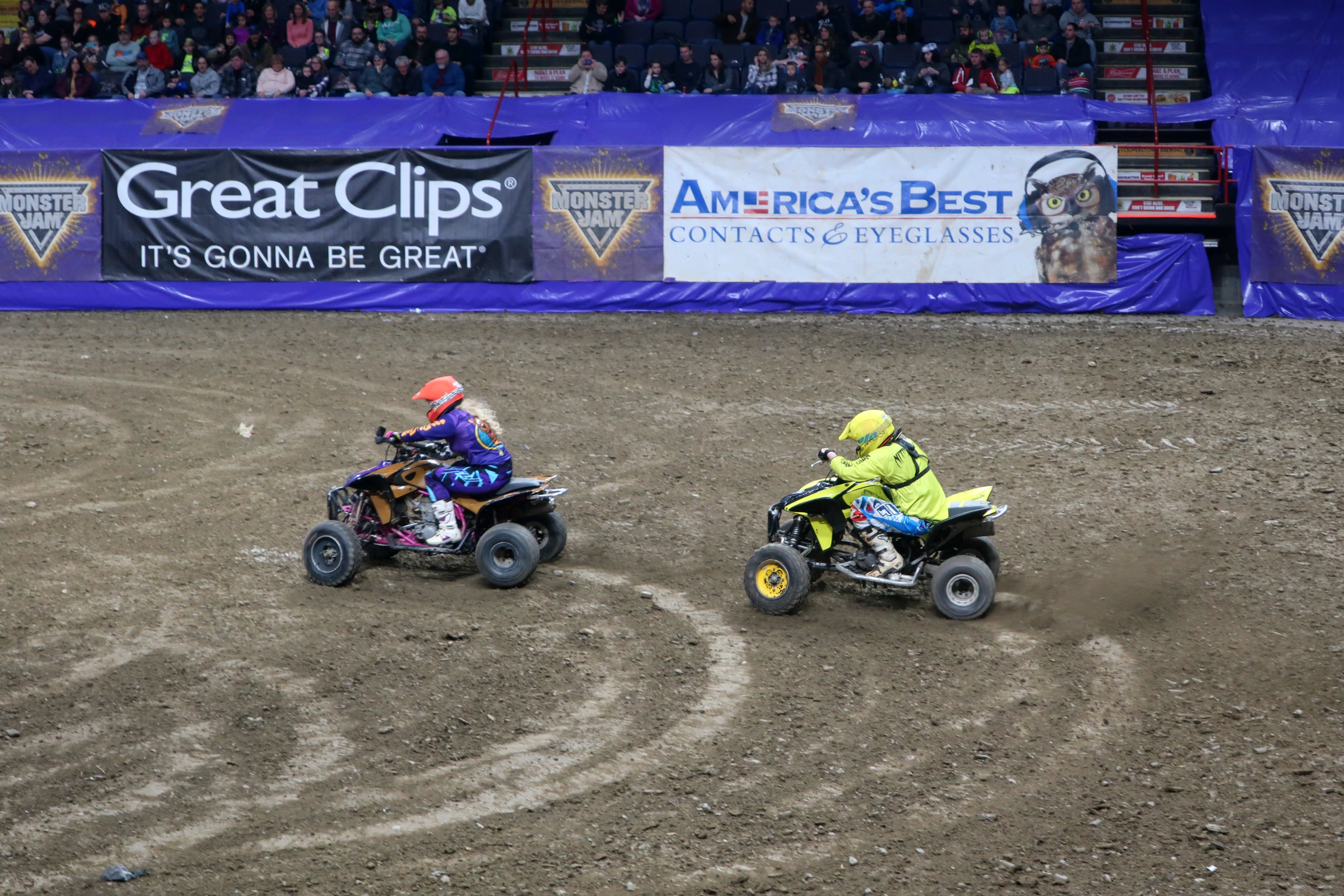 The drivers race some courses, paring down to a head to head competition between the top two. 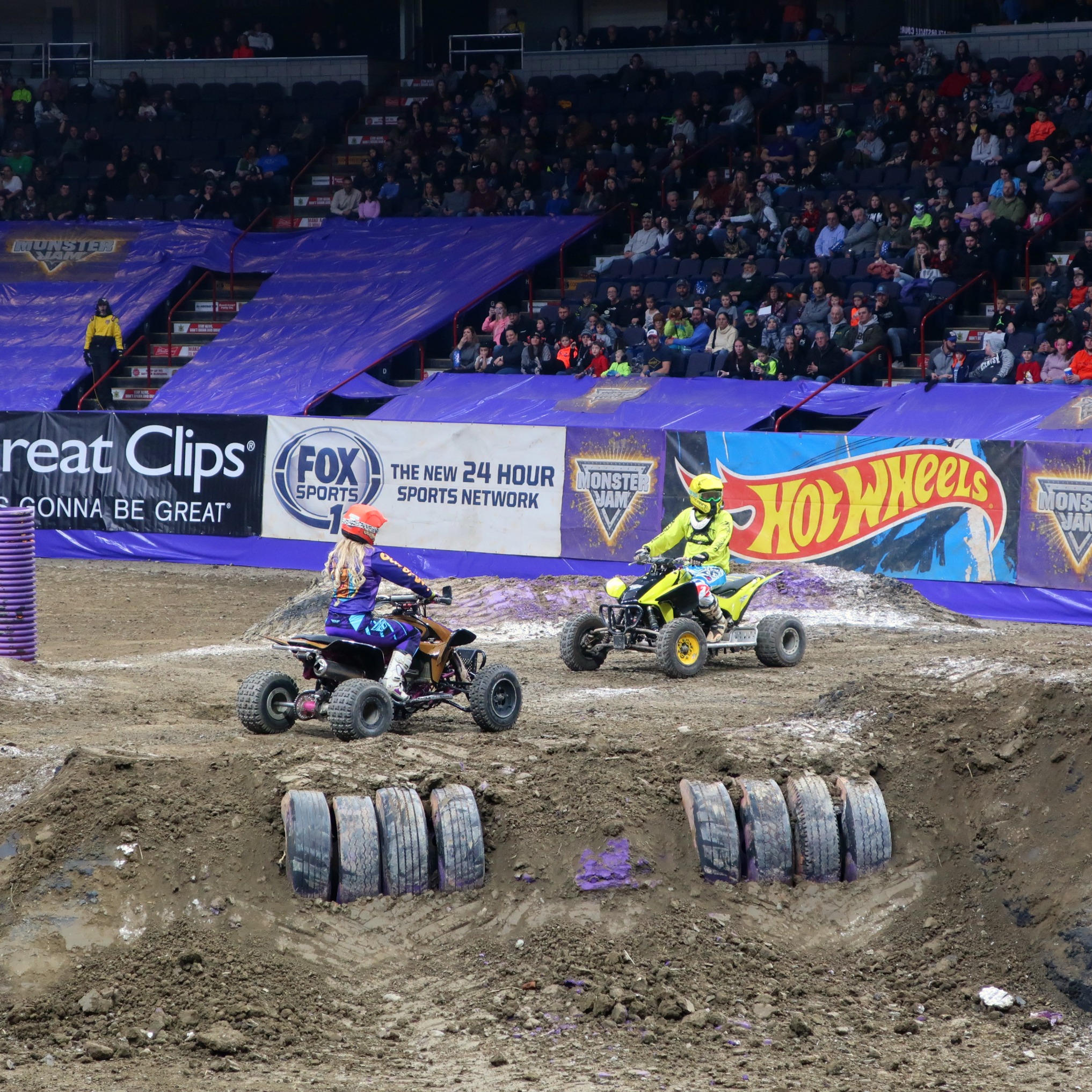 At the end, one Monster Truck team is the champion!  Some of the event winners were based on speed, and others involved audience participation.

We had a fun day at Monster Jam, from meeting drivers to seeing the trucks in action!

Tip: We brought some ear plugs, which I would say is a must, especially if you have kids (they also sell hearing protection).