I received a copy of Just Dance 2018 in exchange for my honest review.

My kids love games, and honestly, I am fine with video games that get them having fun and moving around.  We have owned several versions of Just Dance, so we were excited to try out Just Dance 2018, just released this October.

Whether you’re a party starter, a dancer in the making, or a seasoned pro, get ready to turn up the volume and unleash your inner dancer with Just Dance 2018!  Dance to 40 of the hottest tracks of the year, including “24K Magic,” by Bruno Mars, “Side to Side,” by Ariana Grande Ft. Nicki Minaj, “Chantaje,” by Shakira Ft. Maluma, and many more! 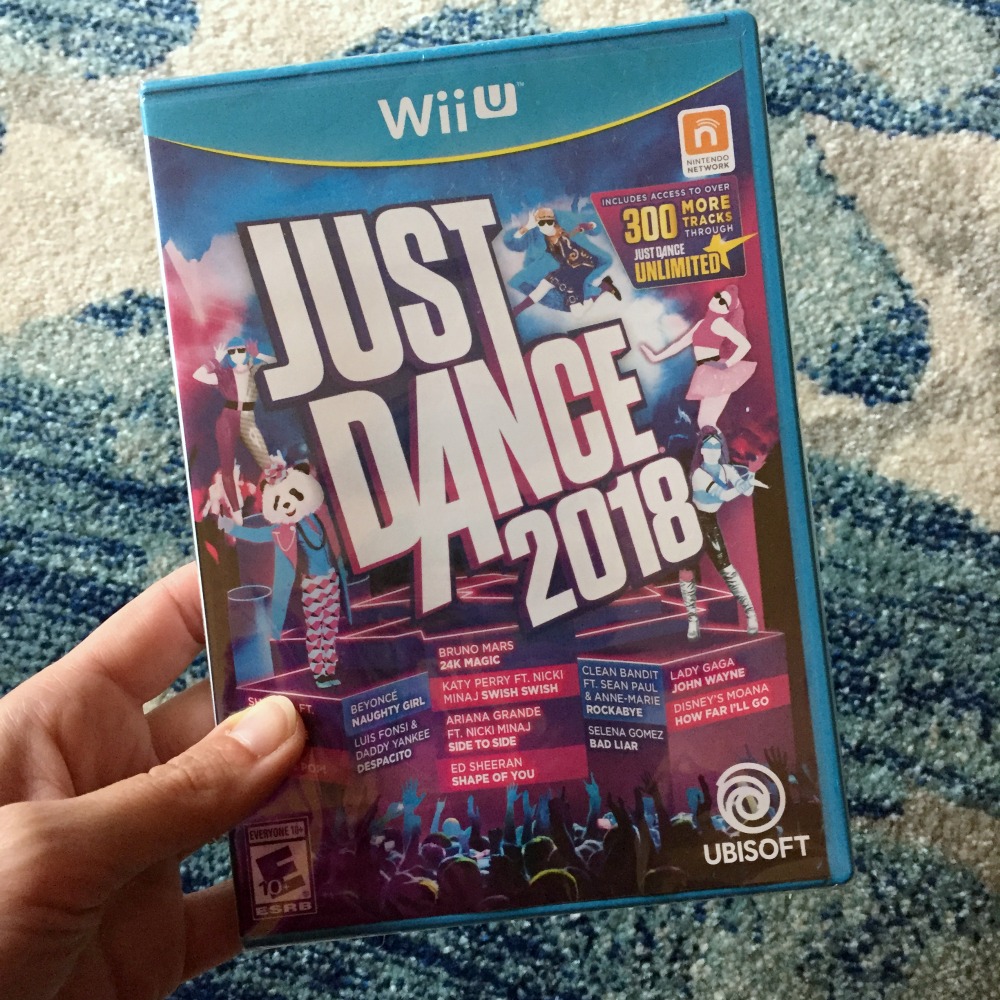 The songs on this game are great – lots of new and popular songs that are so catchy, you really do want to dance along.  The goal in the game is to mimic the dances as accurately as possible to gain points.  I like that this is something you could do on your own, and it is fun to do with friends too.

I think my kids favorite songs are probably Bubble Pop! and Side to Side.  Helps gets the kids moving when they are really enjoying the music! 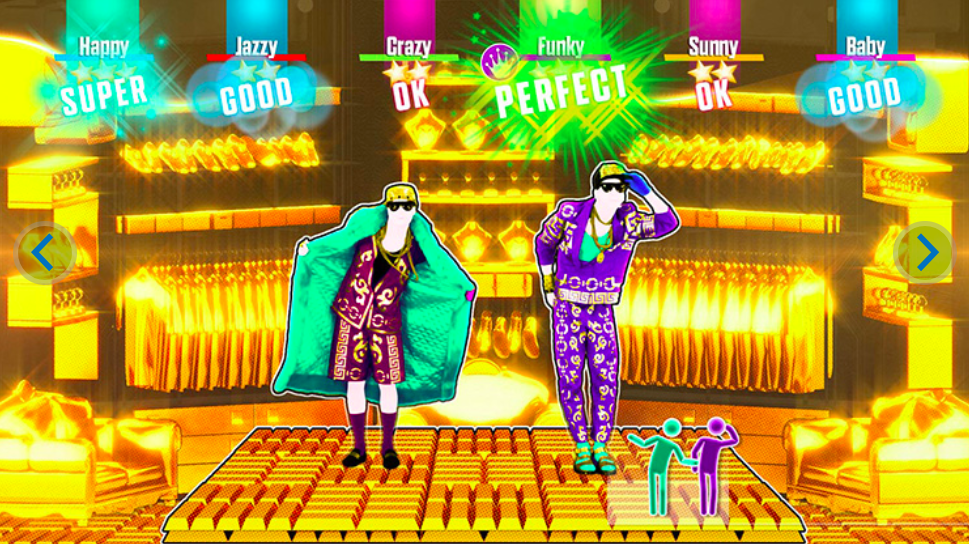 This game is rated for ages 10+, and the kids love playing this with their friends.  Just Dance is good for a variety of ages (10+).

I highly recommend Just Dance 2018, which has lots of great songs and features.  Makes a great holiday gift, and this is both kid and parent-approved in our household!

I think this is a fun Christmas gift because after the kids have opened all their gifts, it gives them something to do!  What a fun way to spend your holidays.

Check it out at https://www.ubisoft.com/en-us/game/just-dance-2018/

And be sure to check out their other new games for all ages! 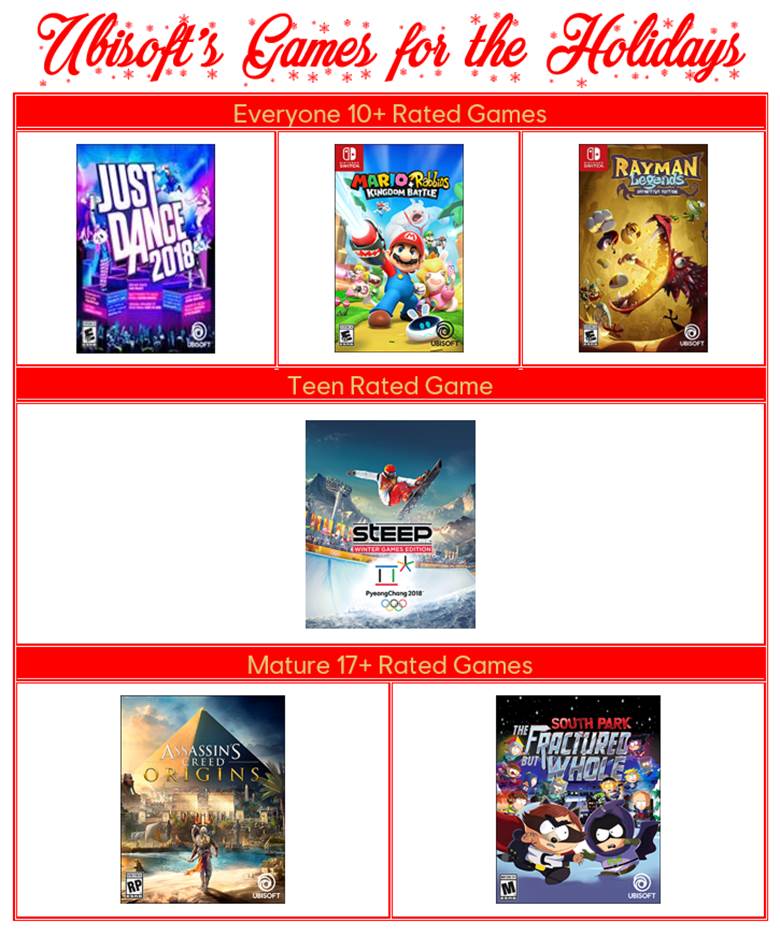