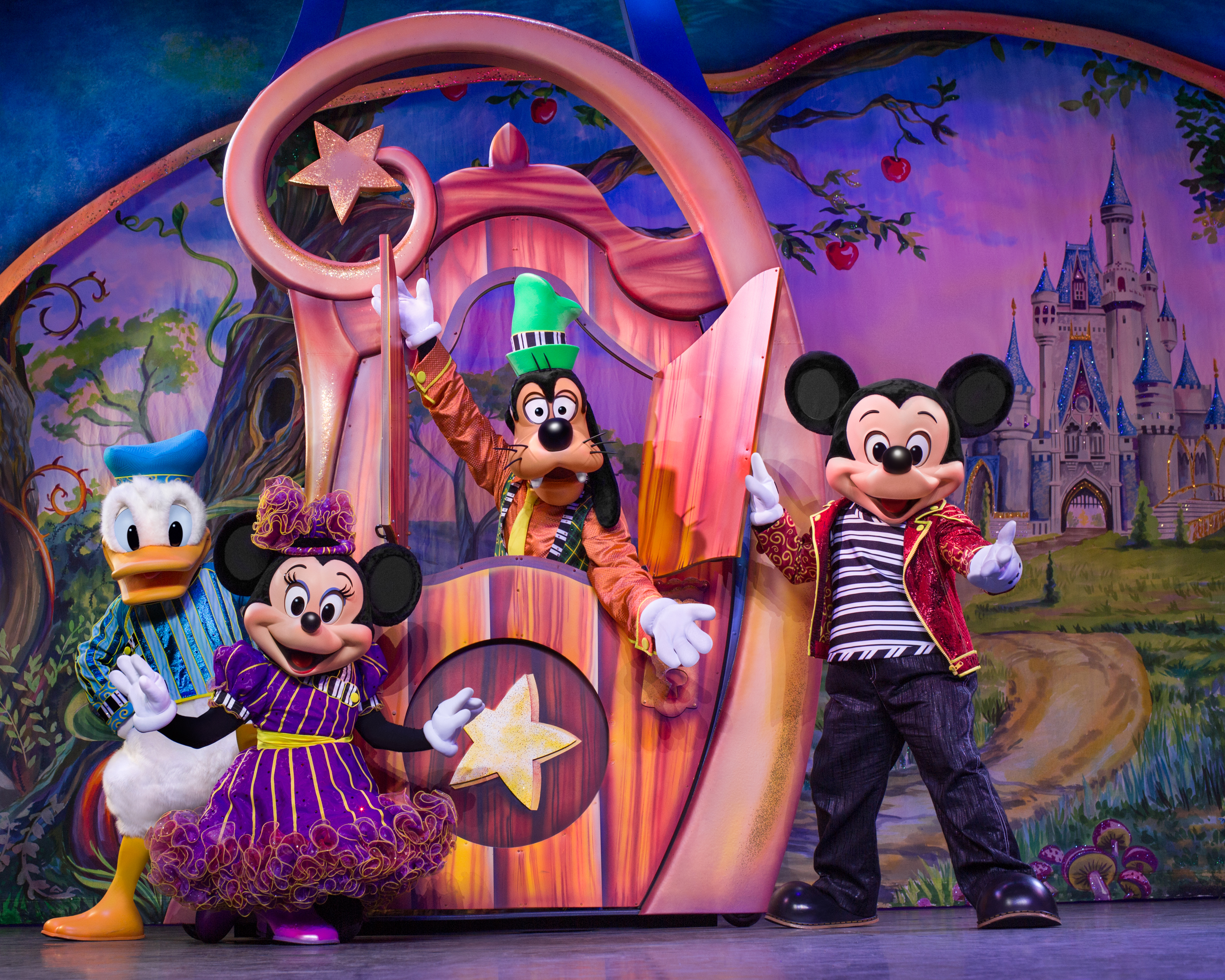 Tickets were provided by Feld Entertainment in exchange for an honest review.

Disney Live! Mickey and Minnie’s Doorway To Magic arrived in Albany, NY this November, and we were excited to see the show!  We took our two kids, both of whom are big Disney fans!

It is so hard to find shows for younger kids, and Disney Live is perfect for younger kids.  It really keeps their attention, with lots of high energy and plenty of Disney characters.  Plus it doesn’t have scary scenes, so it is good for even the littlest kids.

We knew we would see lots of classic Disney characters, like Minnie, Mickey, Donald, and Goofy, but there were so many other characters in the show too, which was awesome to see. 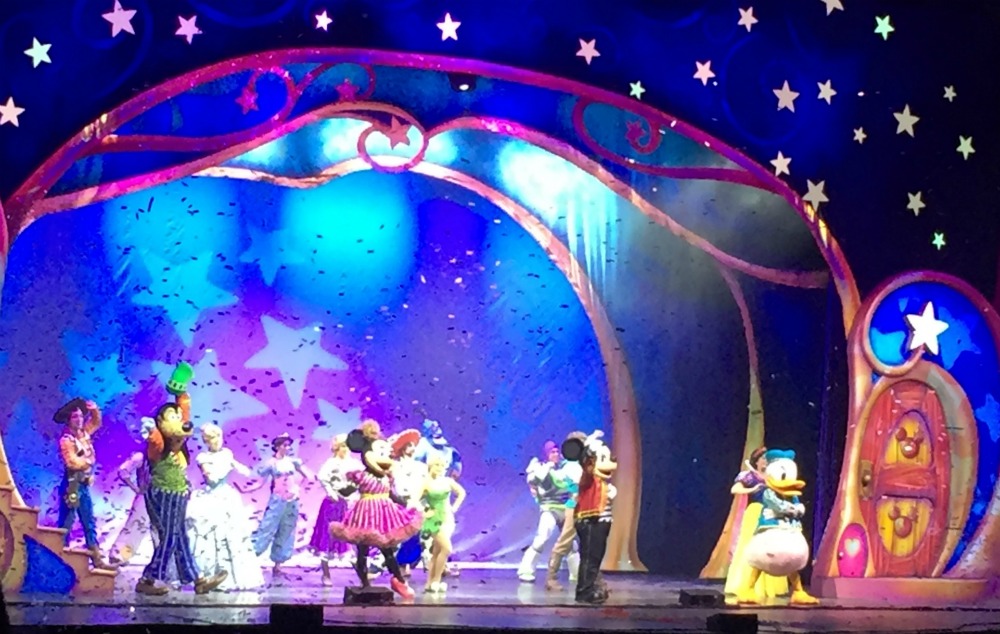 There were other cool performances by characters like Buzz Lightyear from Toy Story.  Buzz did a really cool laser light show that was very impressive!

I still have fond memories seeing Aladdin at a sleepover party when I was a kid, so it was fun to see an Aladdin scene at Disney Live. 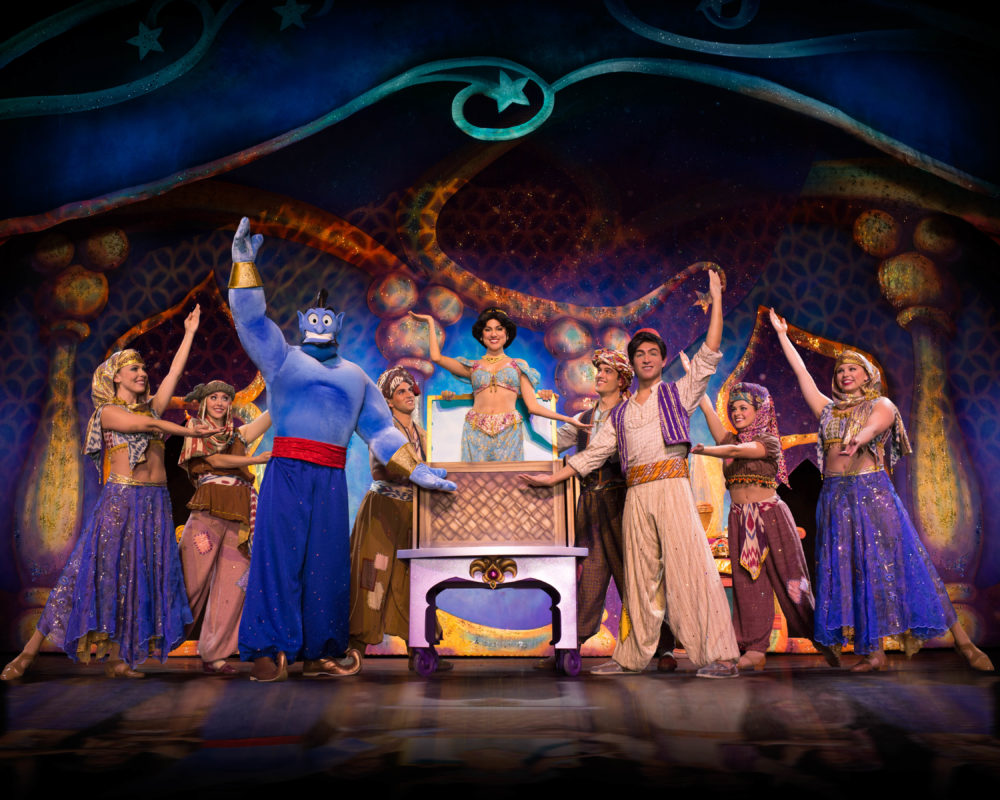 The show is so well done and really keeps kids engaged.  The sets are so bright and have such a magical quality about them, the kids didn’t get bored. There are even interactive parts to the show where the characters ask the audience to do things, like say magic words. 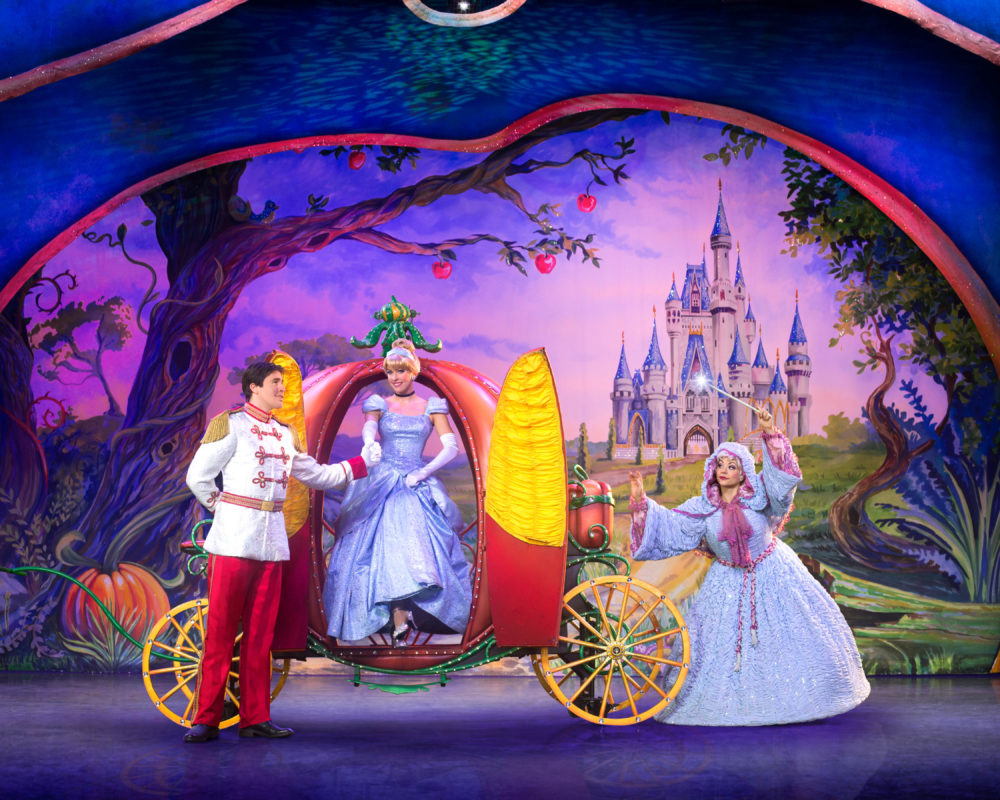 What a great show!  I highly recommend this if you have families with younger kids, but the whole family can really enjoy this show.