Clothes Shopping For Teenagers Made Easy 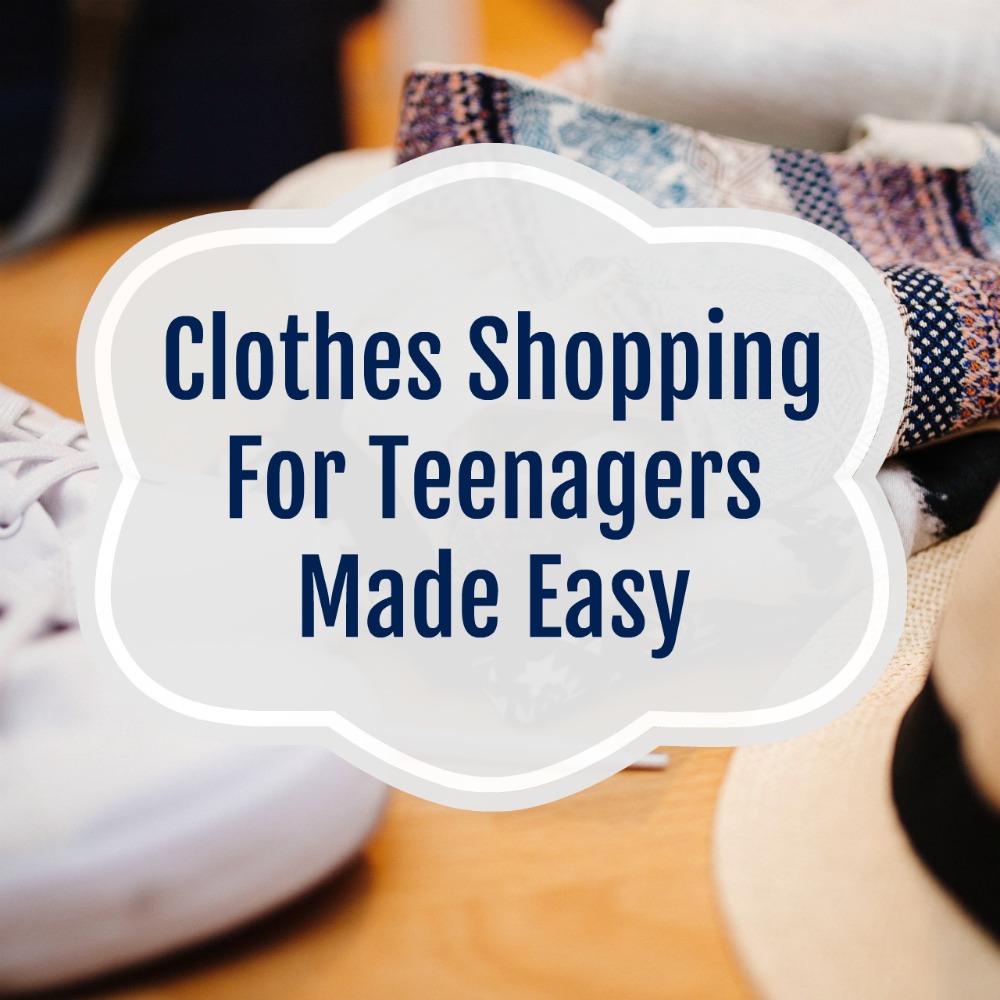 When your kids are young buying them clothes is easy. They aren’t bothered what they wear and most of the time you just buy cheaper stuff in bulk because you know they’ll wreck it anyway. But there comes a time in every child’s life when they decide that they are too old for mom to buy their clothes anymore. They’re almost an adult now and they can buy their own, besides, all the stuff you get is wrong anyway. The only thing they need from you is the money to pay for them. Handing over a load of cash to a teenager is always risky. It might be the middle of winter but there’s still a chance that they’ll come home with a bunch of designer t-shirts and nothing else. They might know what style they like, but they aren’t always the most practical people when it comes to clothes shopping, you can be they won’t buy themselves a raincoat. It can be a point of contention during this confusing period in their lives, so, what do you do? The ideal solution is to carry on buying their clothes and get things that they will actually want to wear. I’m guessing you don’t know much about teenage fashion trends, so here are a few helpful tips.

One of the things that your teenager hates most about you buying clothes is that you go for the cheaper, generic stuff rather than the brand names. Buying all of their stuff from a designer shop isn’t an option, it’ll clean out your bank account, so you have to be strategic with them. If you come home with a pile of cheap clothes but top them off with a pair of Adidas original trainers, they’ll be happy. They still have something to show off to their friends and they’ll forget all about the rest of the stuff that they usually say that they hate.

It doesn’t have to be extensive research, just give yourself an idea of what other teens are wearing. Most teenagers take their influence from celebrities or friends. Next time you are at the supermarket, have a quick flick through some teen magazines and see what kind of things people are wearing in there. You should also try looking at clothes sites and clicking on the teenage section.

If you see something with a big pattern or stencil right in the middle of it and you think it’s great, don’t buy it. The chances are, your teenager probably thinks it’s lame or uncool. A lot of clothes companies are just as switched off as you are, they only sell the clothes because parents buy them thinking their kids will like them. They don’t. The best thing to do is pick things that are fairly plain, a small design here and there is fine but don’t go overboard. The more there is on the clothes, the more there is for them to hate. It’s difficult to complain about a plain navy shirt.