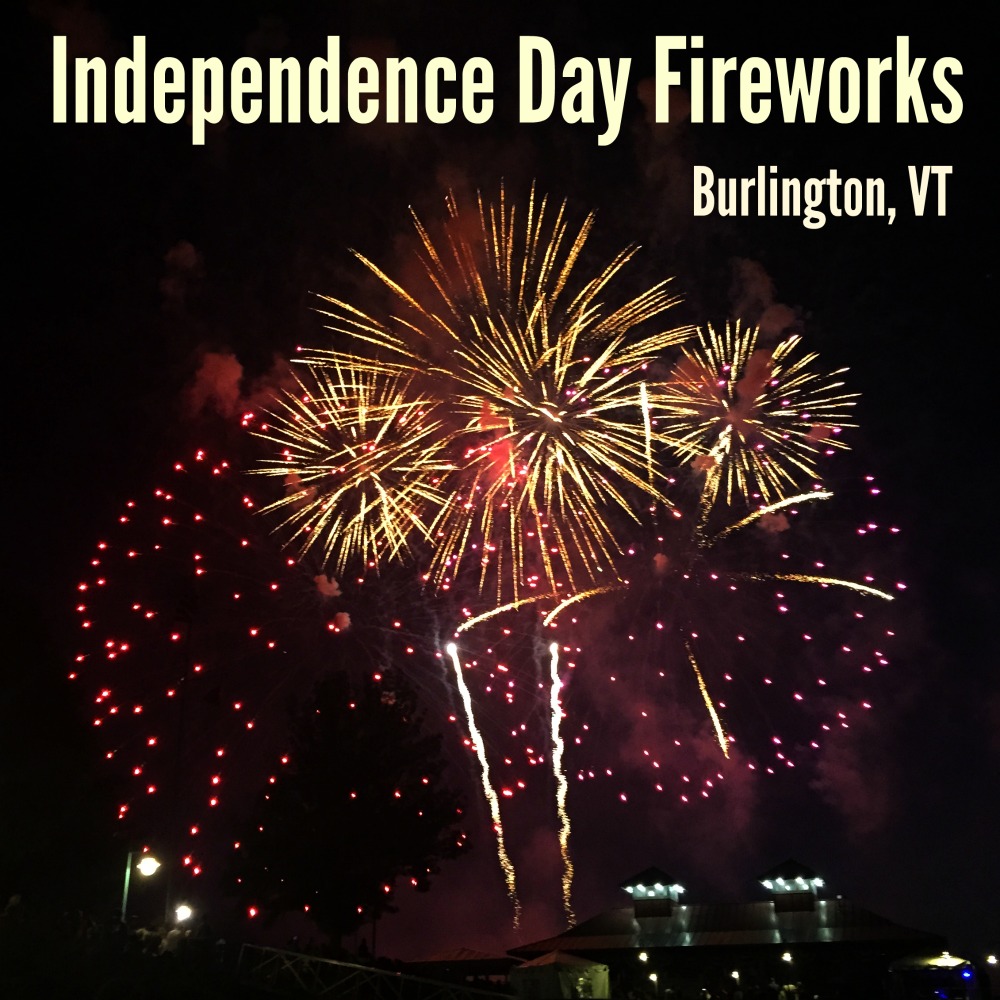 We have been to see the Independence Day fireworks at the Burlington, VT waterfront, and it has been amazing!

One of the things I recommend is taking the train to the waterfront.  Parking and taking busses can be insane!  Even the amount of foot traffic leaving the fireworks is overwhelming.

We take the Green Mountain Railroad train in from the Shelburne station, but the train stops in Charlotte, Shelburne, and South Burlington, before going to the waterfront, all of which are convenient.  The parking at those stations is free, and the ride is comfortable and fairly short.  We book ahead of time (here). 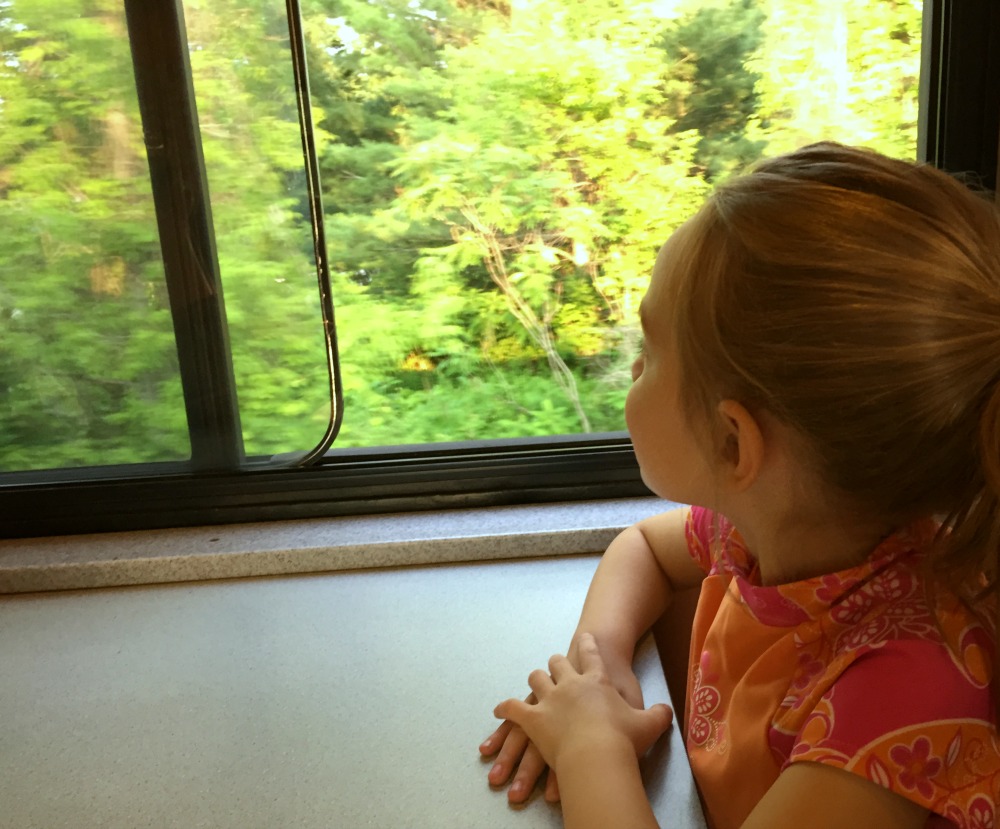 When we get to the waterfront area, we first find a place to set up.  We have sat right up along the water, and also in the middle of the field.  Either way, seeing the fireworks is no problem. 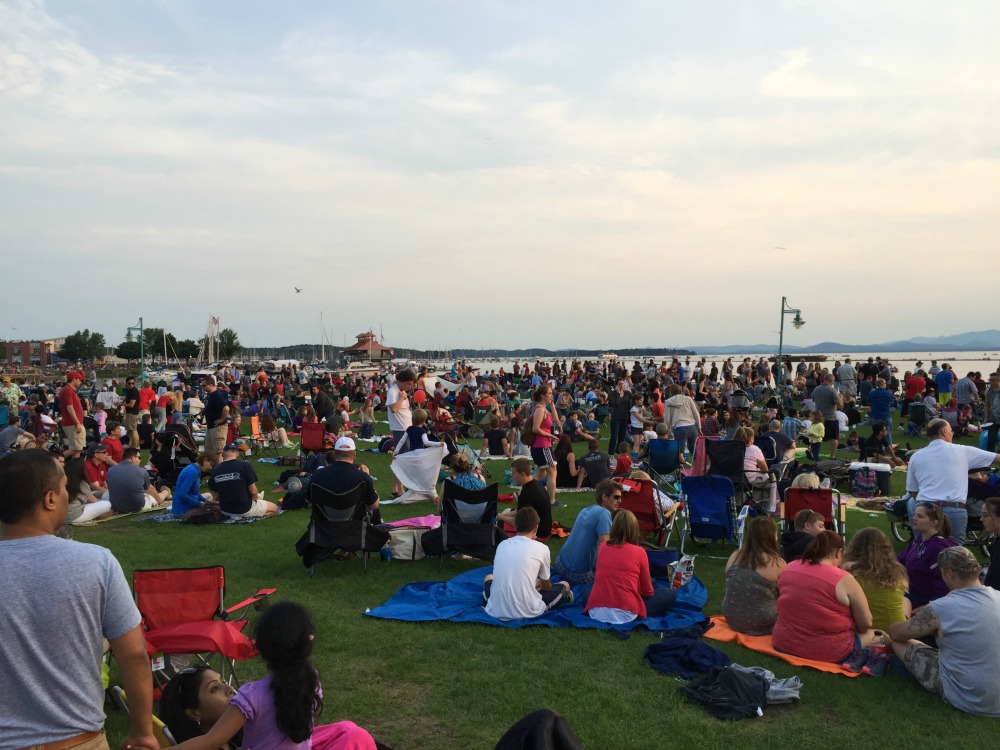 There are lots of vendors and other things along the waterfront while you wait for fireworks.  Food and activities usually begin early, around 5.  We usually bring some picnic items and then splurge on some junk food too.  My kids of course love some treats, so be prepared for some puppy-dog eyes! 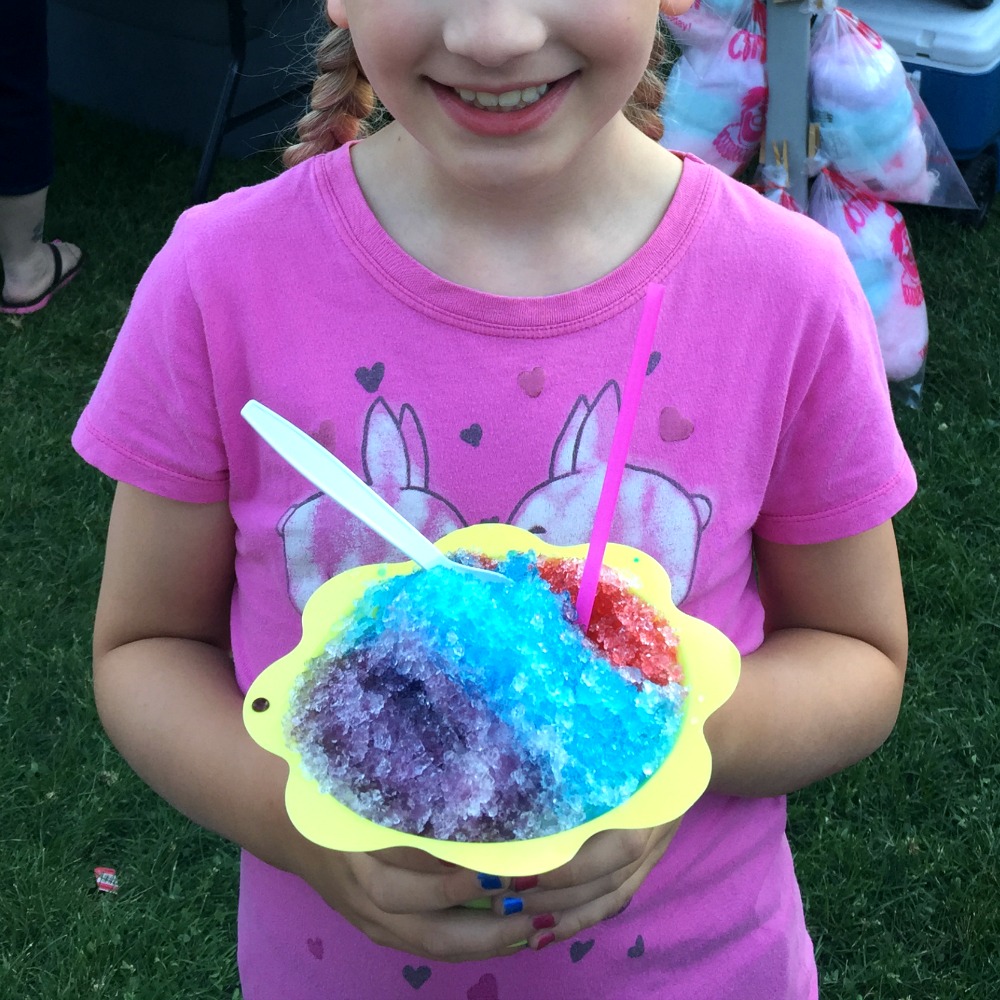 There are rows and rows of porta-potties, but generally there are lines, just because there are so many people.  If you are traveling with kids, I recommend making sure you take bathroom breaks, especially before the fireworks start.

When we have gone, there is an air show with a stunt plane as you get closer to the fireworks.  It is pretty cool (and stomach-churning, all in one!). 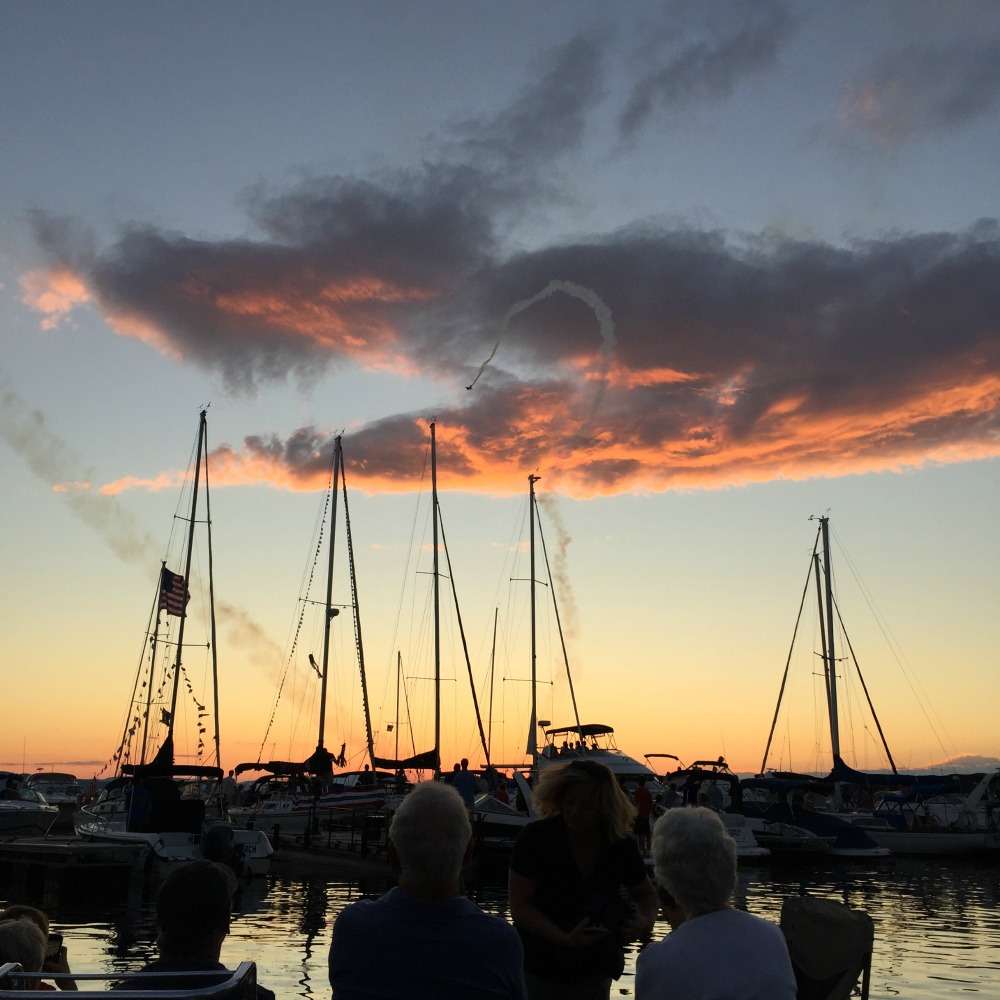 As it gets closer to the fireworks, we make sure we hit the bathrooms one last time and settle in. 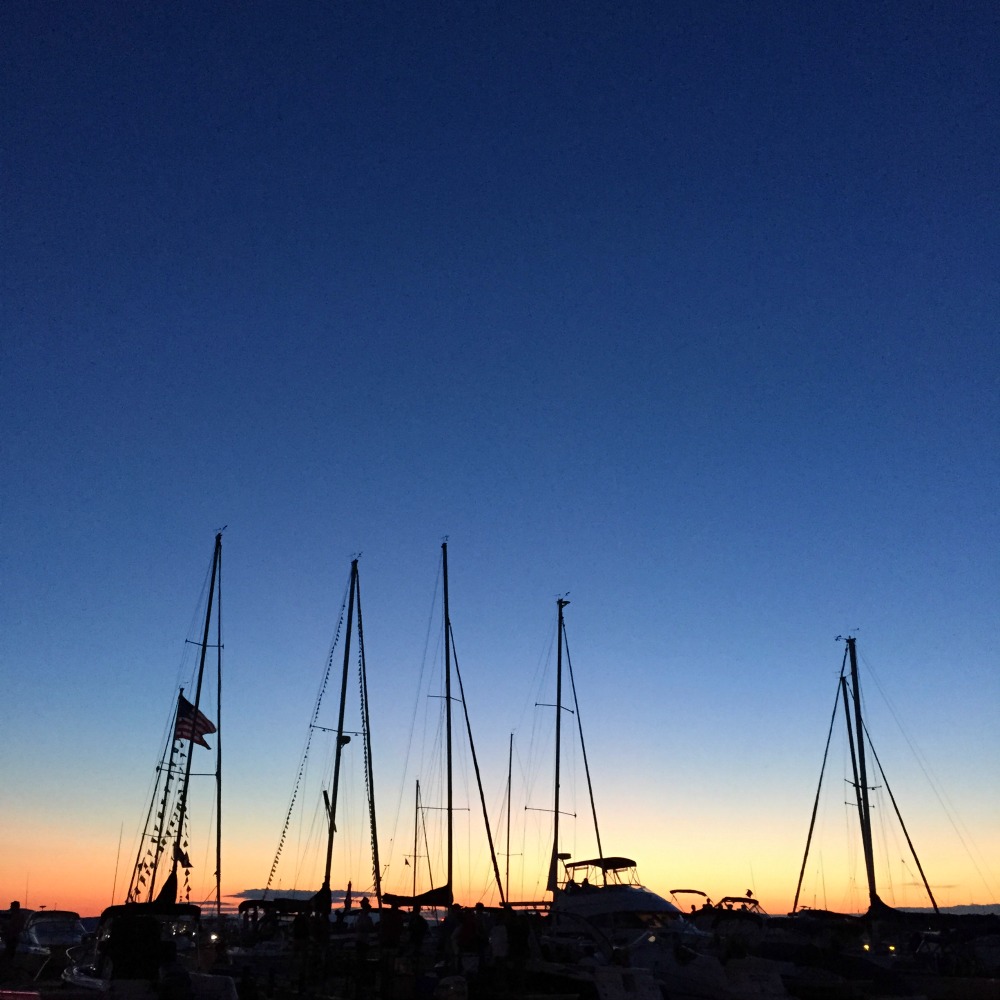 Fireworks usually start around 9:30pm, but it isn’t exactly right on the dot.  We could clearly see the fireworks from wherever we sat (right up by the water or sitting in the field). 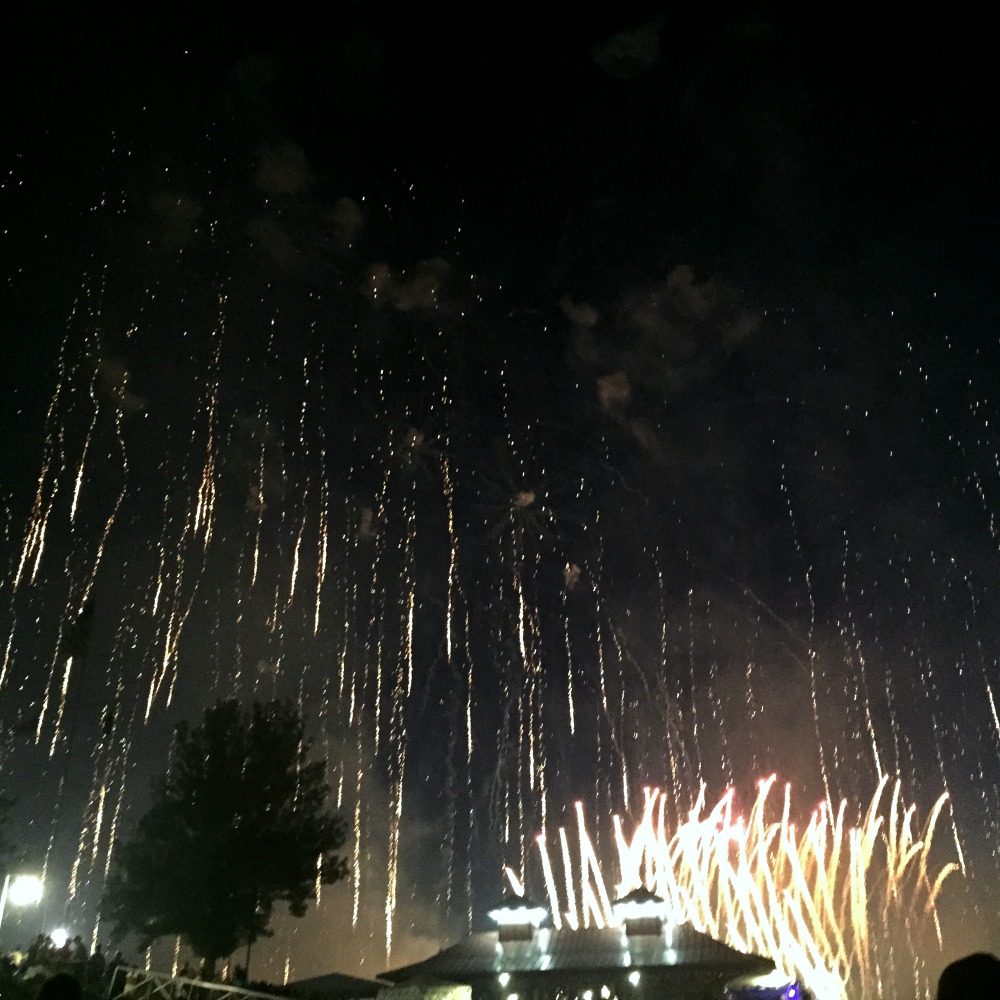 I will say that the last time we went (July 2016), there were literally pieces of fireworks debris raining down on us because we were so close!  (Papery pieces of char, nothing of concern). 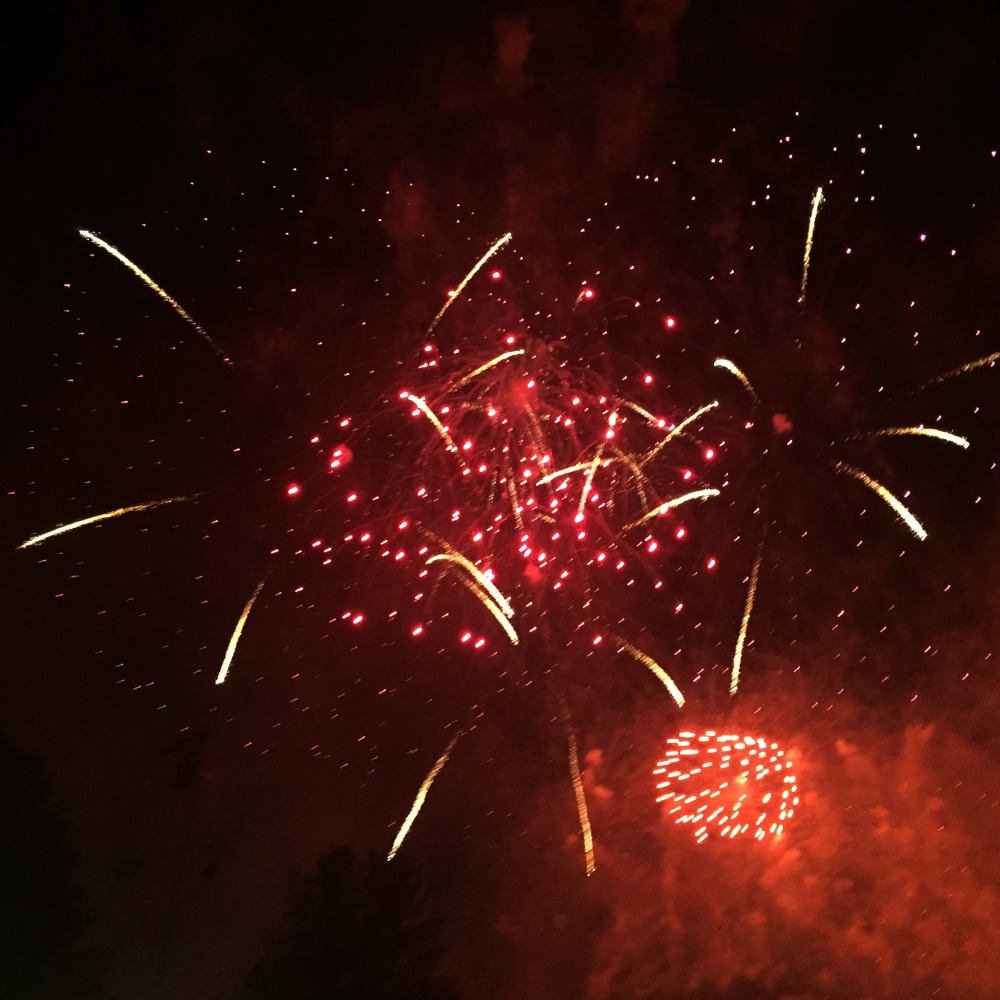 The show is amazing, with an awesome finale. 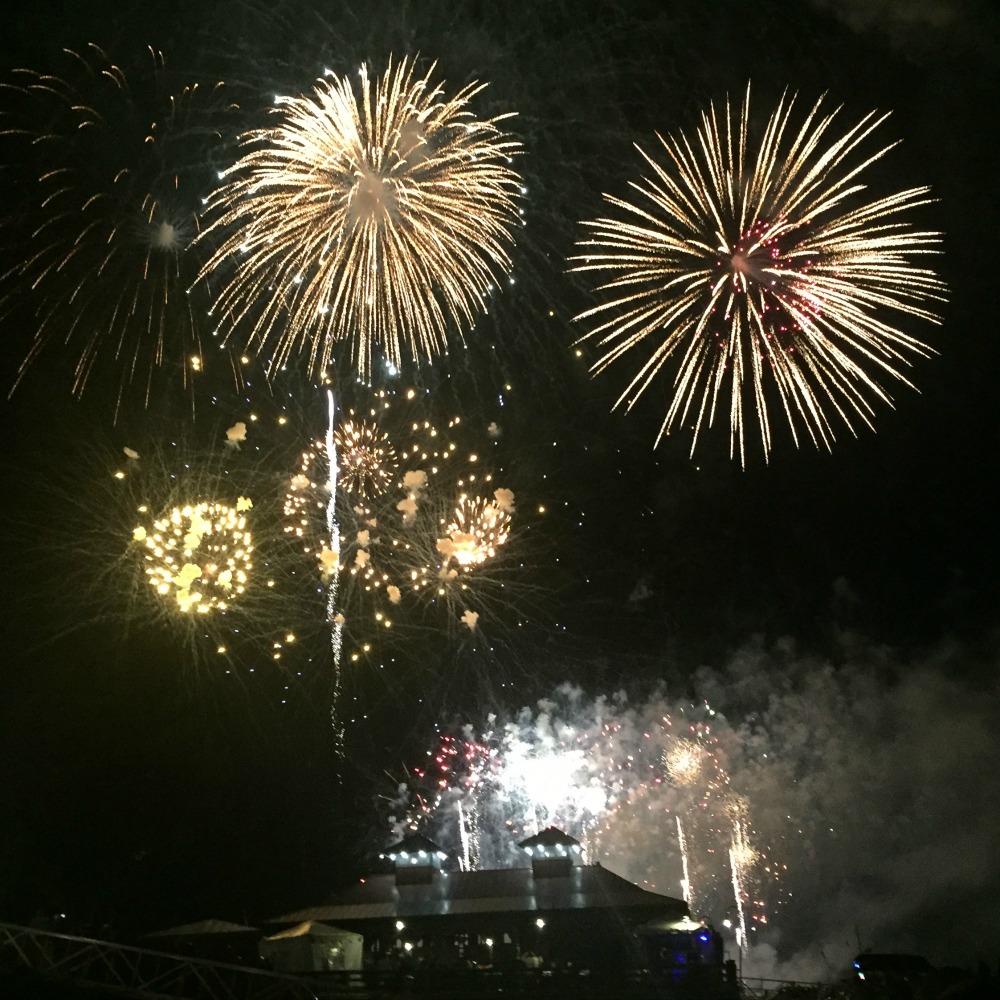 The train leaves the station at 10:30pm after the fireworks, which is plenty of time to amble back and catch the train.

glow sticks/etc for the kids (many will also be for sale, but it is cheaper if you can bring your own)

hearing protection for the younger kids