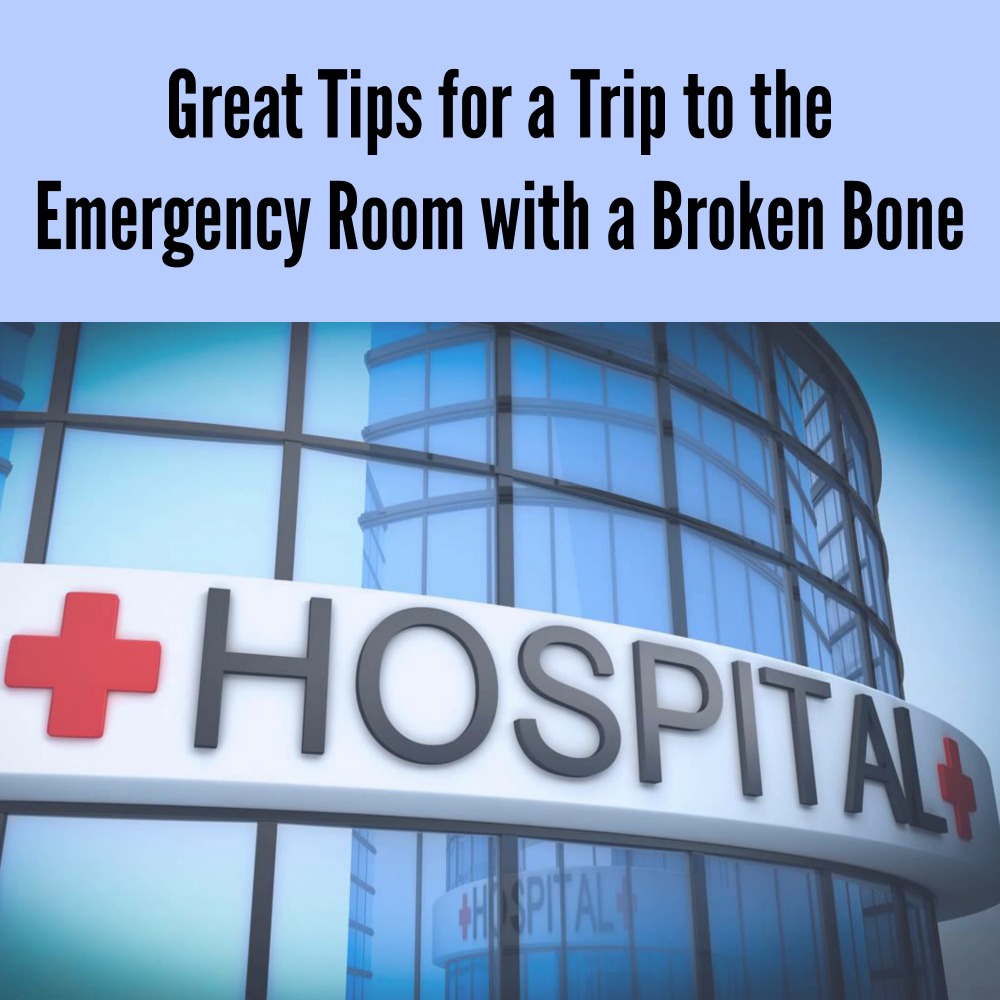 Ending up in the Emergency Room with one of my children, tending to a broken bone is something I figured I would have to deal with. What I didn’t know was that it was going to be this particular child.  My 3-year-old son is my bundle of joy that has already made me learn about the signs on a concussion. I still foresee several other future ER visits – stitches, bruises, bumps, and everything in between. None of it is likely to surprise me.

I also have a careful but not timid daughter. When I received the call from her after-school program that she had fallen awkwardly from the monkey bars, and they were almost sure that she had broken an arm, I found myself in a state of disbelief.  Nevertheless, she is in a long change to “in an arm cast” (as mine are standard short ones – not the long arm ones) cast, facing the start of summer with a ban on any water activities, bathing included. Great. But it is an experience I would like to share with other families this summer. I decided to share some of the lessons on parenting I learned on our trip to the ER.

Parenting Lessons Learned from the ER

Upsides and downsides are all part of the game when it comes to a little girl with a broken arm going to the “children’s hospital”. While there are specialists that exclusively treat children and are the very best when it comes to this kind of care, there are many other children that broke their arms on the same day.

What this means is that you should be prepared to wait for longer than you would in any other hospital wait room that prioritizes children in its triage system. Here are some good tip for waiting.

If you are quite confident that a leg or arm is broken, you can simply head straight to the ER bypassing a visit to the pediatrician. Your pediatrician is limited in terms of options, and all you will have done is just prolong the journey before you get in line for treatment. This is something I learned from the dad that came into the ER with his daughter just after we got in.

However, don’t hesitate to make a detour, even just a short one, to pick up your phone or iPad charger. We waited for about 6 hours before my daughter headed into the orthopedic room. Time would probably have passed much faster for the two of us if she had some iPad apps to distract her, and I hadn’t been paranoid about my phone’s battery dying, which it ended up doing.

Try listening to sounds around you through a child’s ears. While waiting in the room to be seen, a baby could be heard crying incessantly, a teenager painfully crying out, and even EMTs filling in medical staff on treatments that were administered en-route. It took much longer than you might think before I started hearing these as potentially frightening for my child as opposed to simply the white noise of the hospital. I ultimately turned up the volume of the TV in her room, but also tried making her feel better by acknowledging the unsettling nature of the environment we now found ourselves in.

If you are going to the ER for whatever reason, avoid giving your child anything to drink or eat.  The 6 hours that we had to wait would have been even much longer had my daughter eaten more recently considering the sedative that had to be administered to her before the bones were reset.

Distraction can be a great tool but you must not underestimate the power of sharing information and knowledge with your child. Obviously, this will depend on the personality and age of your child, but when my daughter started freaking out due to getting her IV she was almost inconsolable. I offered to get goofy, tell jokes, dance, or sing, but none of it could clam her down. When I enquired my daughter wanted to know why the IV had been administered and how it worked, she said yes and even calmed down and listened, which made her better able to cope and less frightened.

If you are a working parent, you need to use time wisely. Even if your child was to break his or her arm on a Friday at the end of a work day, like my daughter did, you will have to be ready to miss work as well while you go for any follow up appointments. It is thus advisable to use the waiting room to do whatever you can.

Prepare a list of people that need to know: the school nurse, grandma, classroom teacher, summer camp, athletics coaches, your pediatrician, etc. If you followed tip 3, you might even manage to email them from the hospital. I had to do this over the weekend as well as the early hours of my work day. 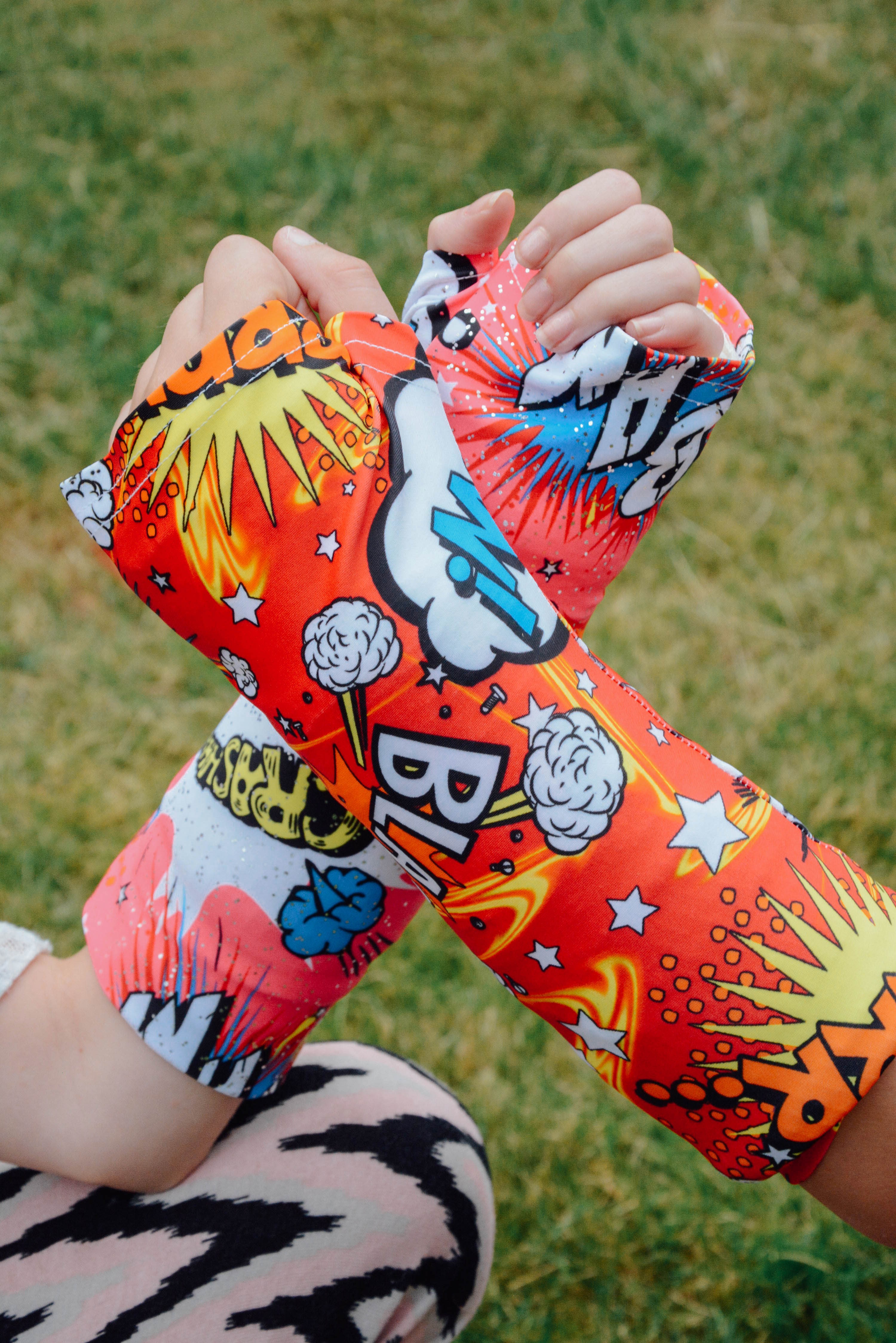 Afterwards, children will be restless as they don’t have the use of the broken part of their body. One thing we found that cheered ours up was to get a fashionable and stylish waterproof cast protector (stylish arm cast cover). These protectors (covers) will help keep the cast clean for the six weeks it has to be worn and also kids really like them and think the designs are cool. We got ours from Supersleeves.co.uk and found them very useful in terms of hygiene. They can also be used in conjunction with a waterproof cast protector for showering and bathing. My daughter absolutely loved it too.

Finally, you need to relax and enjoy this unscheduled break from the hassle of work life. It is obviously a bummer to be sitting on the side-lines for the 4th of July bike parade and Field Day water balloon toss but my daughter and I are still enjoying several weekends with no skating lessons, no soccer games, and a good excuse for making each night, “movie night”.