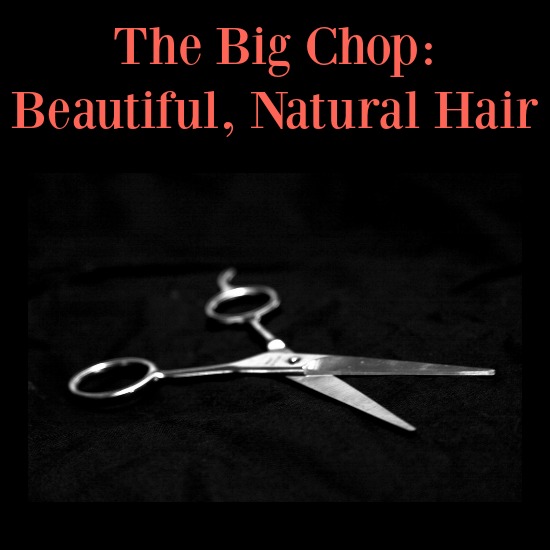 The Big Chop is a step towards your natural hair. When you are done experimenting your hair and want to have your hair back and give yourself all natural look then big chop is a gateway to that. Dyes and perms or rebounding all damages your hair since lots of chemicals are used in such processes.  Once that severe damage is done to your hair, to get rid of that you have to get rid of that damaged hair. The big chop is a big decision in a woman’s life since you are going to chop most of your hair, leaving behind just a little of the natural length that will eventually grow out to give you a natural look.

Effects of Big chop in your personality

Following are some of the steps which you can do a big chop yourself:

In this way, you can get a perfect big chop yourself at home.